On day 2 of PM Modi's visit to Nepal for the BIMSTEC summit, he will be holding bilateral meetings with leaders of Thailand, Nepal, Myanmar, and Bhutan. PM Modi held bilateral talk with regional leaders on the sidelines on BIMSTEC summit in Kathmandu.

Prime Minister Narendra Modi is in Kathmandu to attend the 4th BIMSTEC (Bay of Bengal Initiative for Multi-Sectoral Technical and Economic Cooperation) Summit where he is pitching for enhanced connectivity and greater "cooperation and coordination" among member states. PM Modi is scheduled to hold bilateral meetings with leaders of Thailand, Myanmar, Bhutan and Nepal today. The prime minister has said that the region has become a meeting point for India's Neighbourhood First and Act East policies.

The theme of this year's summit is 'Towards a peaceful, prosperous and sustainable Bay of Bengal region' which, PM Modi said, will enable the member-countries to shape a collective response to their common aspirations and challenges.

BIMSTEC is a regional grouping of seven nations; Bangladesh, India, Myanmar, Sri Lanka, Thailand, Bhutan and Nepal. The grouping accounts for 22 per cent of the global population and has a combined GDP of $2.8 trillion.

Here are the live updates of Day 2 of the BIMSTEC Summit:

With a commitment by PM @narendramodi and other leaders to reinvigorate the BIMSTEC process, the #BIMSTECSummit in Kathmandu came to a successful close. pic.twitter.com/d0vBvVVh3k

PM Modi met Win Myint, President of Myanmar on the sidelines of the BIMSTEC Summit. "Discussion focused on development cooperation, energy and other areas of bilateral cooperation," the foreign ministry said. 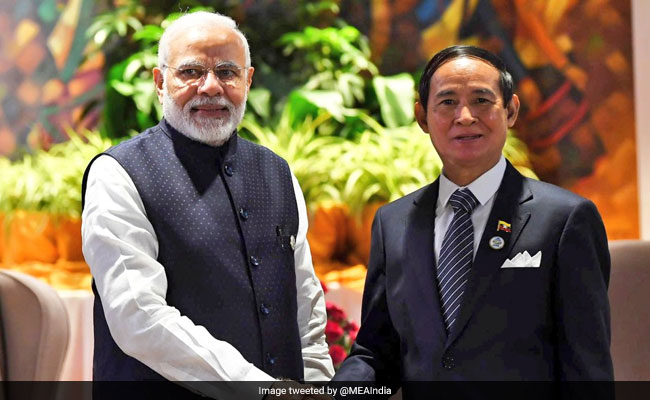 Mr. Prayut Chan-o-cha and I had a great meeting. Our talks focussed on boosting cooperation between India and Thailand for the mutual benefit of our citizens. pic.twitter.com/lPpFnn109x

The two sides "held productive talks in Kathmandu. Their discussions focussed on strengthening bilateral cooperation between India and Thailand," according to a statement by the Prime Minister's office. 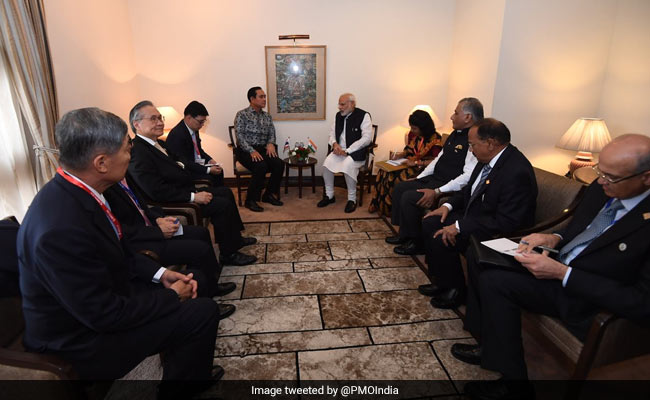 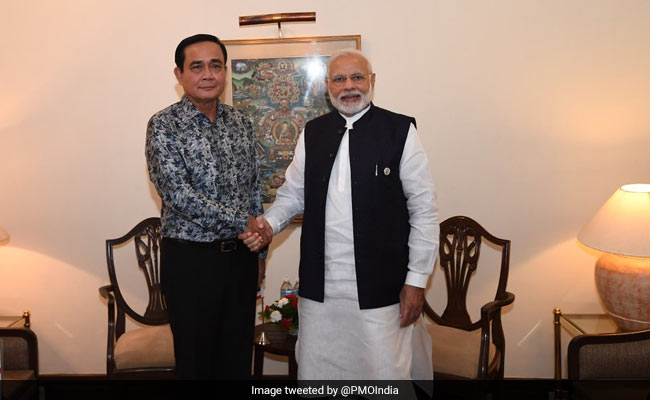 Aug 31, 2018 11:19 (IST)
Prime Minister Narendra Modi at the Leaders' Retreat in Kathmandu with others leaders of BIMSTEC. 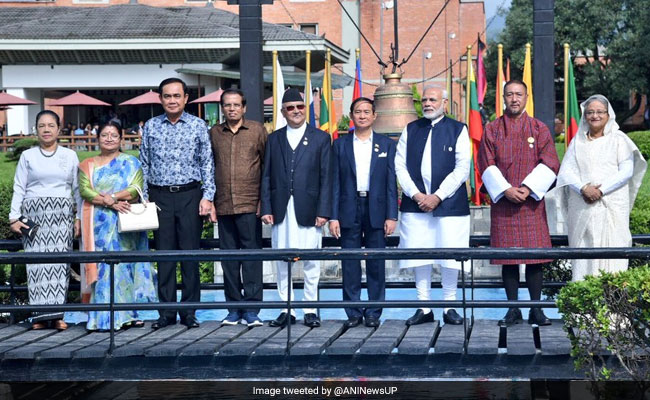 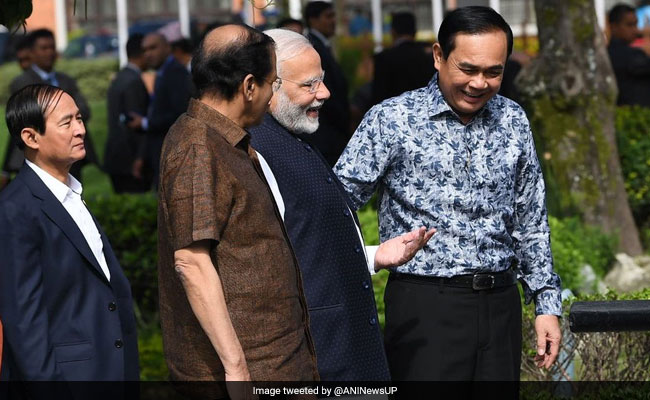 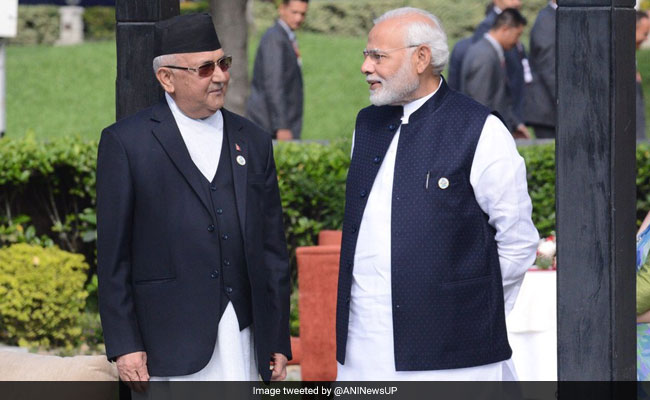