Cyclone Fani is expected to make landfall tomorrow. Windspeed likely to be around 175 km/hr when storm hits coast said the India Meteorological Department 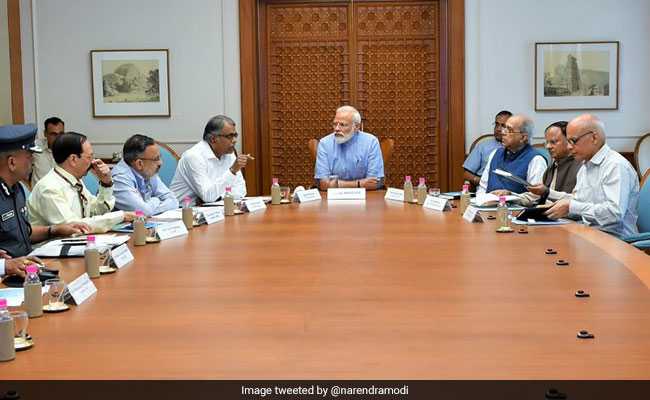 New Delhi: Almost 1 million people from Odisha have been evacuated to temporary shelters as Cyclone Fani is expected to make landfall tomorrow morning on the Odisha coast, south of temple town Puri. While all flights from Bhubaneswar have been cancelled from midnight tonight, no flight will take off or land in Kolkata from 9.30pm tomorrow till 6pm on Saturday. Prime Minister Narendra Modi chaired a high-level meeting to review preparedness on the ground ahead of the "extremely severe cyclone". The cyclone is very likely to move further north-northeastwards to Bangladesh on April 4 evening.

Here are the top 10 points