PM Modi's address to BJP workers: Not just in Bihar, but we won in Madhya Pradesh, Gujarat, and even in Telangana and Ladakh. BJP won everywhere. 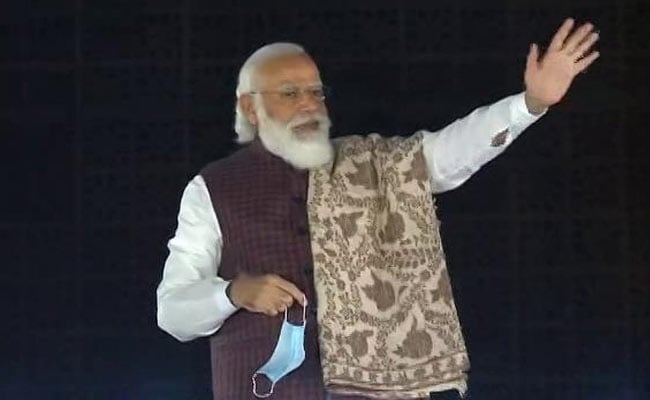 New Delhi: Prime Minister Narendra Modi addressed BJP workers today, a day after his party's victory in assembly elections in the key state of Bihar. Thanking the people of India, PM Modi said, "I don't just want to thank them (the people) for supporting us, but for participating in the democratic process. For coming out and doing their bit. The elections that happen in India are unparalleled in the entire world." The BJP and Bihar Chief Minister Nitish Kumar's Janata Dal (United) won the state for a second term after a tough fight from the Tejashwi Yadav-led Opposition alliance. Mr Yadav's Rashtriya Janata Dal emerged as the single-largest party with 75 seats after the contentious and nail-biting vote count came to a draw late at night on Tuesday. The BJP has been celebrating the Bihar win in Delhi. PM Modi had tweeted on the results as the votes of the assembly election continued to trickle in on Tuesday night. The people of Bihar have made a "decisive decision" to give development a chance, PM Modi had tweeted a little before 12 am. The NDA had reached the majority mark after 3 am.