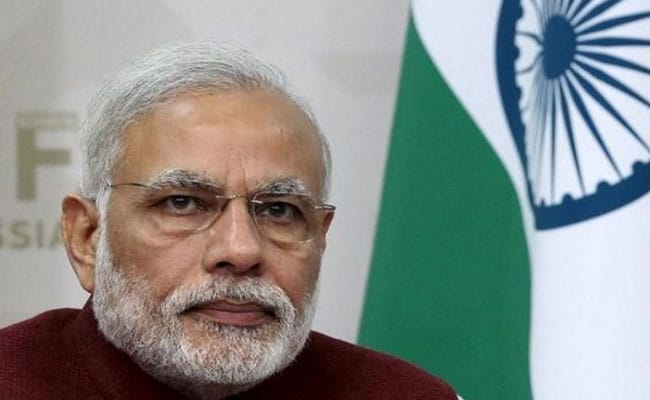 The Bharatiya Janata Party's "Main Bhi Chowkidar" campaign invited some stinging barbs from the Opposition with Congress's Jyotiraditya Scindia attacking Prime Minister Narendra Modi by saying who would save the country if ''chowkidars'' are like him.

"If there will be chowkidars like him then who will save the country?" the general secretary in-charge of western Uttar Pradesh said.

Samajwadi Party leader Akhilesh Yadav also attacked PM Modi saying the dearth of jobs force youths to take up jobs of watchmen. In a tweet, in Hindi, Mr Yadav said the "Main bhi Chowkidar" marketing insults the farmers who have been compelled to stay up all night trying to save their fields.

If everyone assumes the role of a chowkidar & keeps vigil, then does it imply no one will steal or the chowkidars will steal amongst themselves thereby duping common masses ????

1. A bot replies on his behalf to Niirav Modi
2. He insults dyslexic kids
3.He uses jawans' pics to seek votes
4. His #Demonetisation took away 2 Cr jobs & destroyed economy
5. He ruins farmers everyday
6. He is killing the Idea of India

And this man wants to be PM again pic.twitter.com/zDVN7xeXSF

Prime Minister Narendra Modi had on Saturday released a video on social media, saying, "Your Chowkidar is standing firm and serving the nation". The video featured a song with lyrics showcasing the Modi government's initiatives.

A number of BJP leaders added the prefix of "Chowkidar" before their names on Twitter after the prime minister changed his to Chowkidar Narendra Modi. Amit Shah, Piyush Goyal, Dharmendra Pradhan, Devendra Fadnavis and JP Nadda are a few who have joined the bandwagon.