The Gujarat High Court will mark its Diamond Jubilee celebrations. The High Court has completed sixty years of its establishment in May 2020. 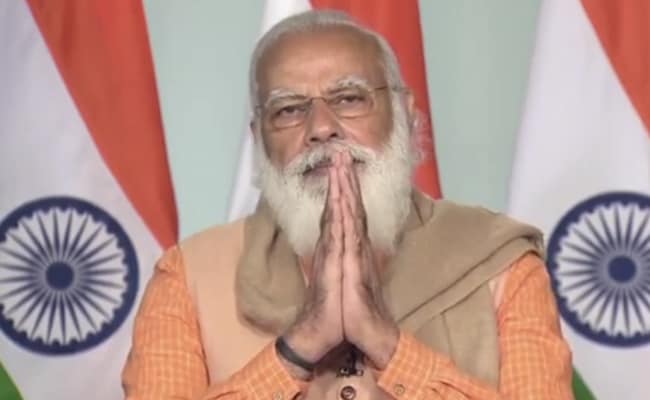 Prime Minister Narendra Modi will virtually release a commemorative postage stamp on Gujarat High Court on Saturday as part of the institution's Diamond Jubilee celebrations. An official release issued by the high court's Registrar said on Friday. The Gujarat High Court has completed sixty years of its establishment on May 1, 2020.

Though the Prime Minister was supposed to personally attend one of the events and release the stamp as part of the Diamond Jubilee, the celebrations were postponed due to the coronavirus outbreak in Gujarat, the press release said. Now, the stamp will be released virtually by PM Modi on Saturday, it said.

"The Prime Minister has kindly consented to grace the function and do the honours of releasing the commemorative postage stamp of Diamond Jubilee of the High Court of Gujarat at 10.30 am on February 6, 2021," it said. The Prime Minister will also address the gathering via video link.