Centre May Pay Up To Rs 19,000 Crore To Farmers In Election Season

Under the PM-KISAN scheme, 12.5 crore small and marginal farmer households were to receive Rs 6,000 a month, to be paid in three instalments of Rs 2,000 each

The government could pay up to Rs 19,000 crore to about 9.5 crore voters through their flagship PM-KISAN scheme in the run-up to the general elections, with the possibility of over Rs 13,300 crore being transferred to beneficiaries even when the election code is in force, NDTV has found.

Under the PM-KISAN scheme, announced during the Union Budget in February, 12.5 crore small and marginal farmer households were to receive Rs 6,000 a month, to be paid in three instalments of Rs 2,000 each.

However, with the poll code coming into force earlier this month, the Agriculture Ministry had sought permission from the Election Commission to continue the scheme.

In its reply, reviewed by NDTV, the Election Commission said that the government could make the payments only to those beneficiaries who had been identified before the model code of conduct came into force. 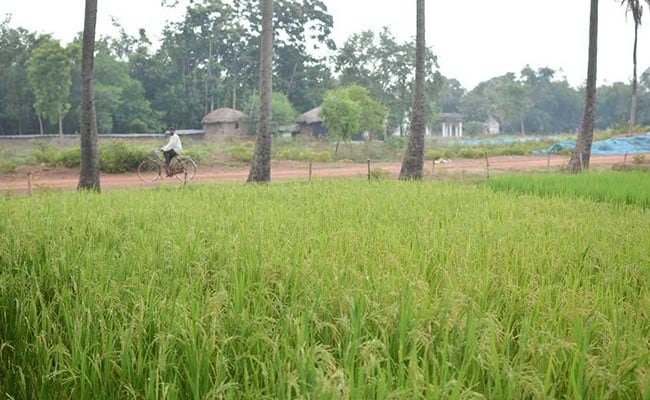 PM-KISAN: An estimated 9.5 crore voters could receive cash benefits from the government during the election season.

"We are trying that the rest of the farmers also get the first instalment by March 31. We will start sending the second instalment from April onwards," he said.

The Lok Sabha elections will be held from April 11 to May 19. Results will be out on May 23.

If it is assumed that each household has two voters, an estimated 9.5 crore voters could receive cash benefits from the government during the election season.

"What the Election Commission has ruled may be right, but there is certainly a moral question here. We have long held that once model code comes into effect, all benefits that affect the elections in any way should not be given," former finance secretary Arvind Mayaram told NDTV.

NDTV reached out to the Election Commission, but received no response.