The government in its interim budget this year announced it would pay Rs 6,000 annually to farmers with less than 2 hectares of cultivable land.

The government's announcement of an income support scheme for vulnerable farmers, timed to have an impact on the upcoming 2019 general elections, has thrown up questions over credible data on those the scheme is meant to benefit.

In his Budget speech, Finance Minister Piyush Goyal, announcing the Pradhan Mantri Kisan Samman Nidhi (PM-KISAN) scheme, said, "Under this programme, vulnerable landholding farmer families having cultivable land up to two hectares, will be provided direct income support at the rate of Rs 6,000 per year."

However, the source of this data is unclear. According to officials in the Ministry of Agriculture, the number has been derived from the Agricultural Census of 2015-16. 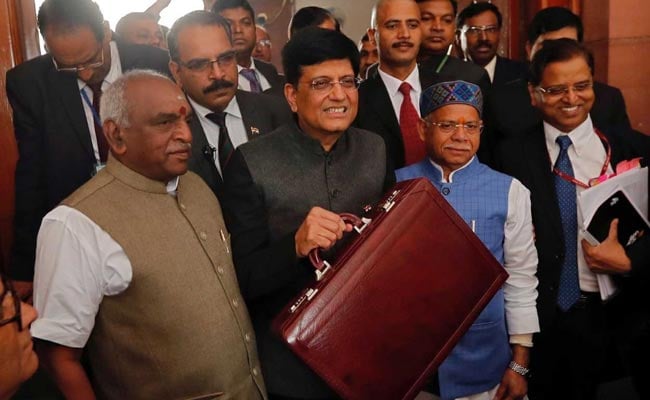 The PM Kisan scheme was one of the biggest announcements in Piyush Goyal's Interim Budget.

The census records 12.5 crore small and marginal landholdings in the country, not households.

Professor Ramesh Chand, Member, Agriculture in the NITI Aayog said that the number of households and number of operational landholdings "will not be much different from each other".

But the government seems to acknowledge that one family may operate more than one landholding.

A letter to all chief secretaries of states from the secretary of the Ministry of Agriculture said, "If a Landholder Farmer Family (LFF) has land parcels spread across different village/revenue records, then land will be pooled for determining the benefit." 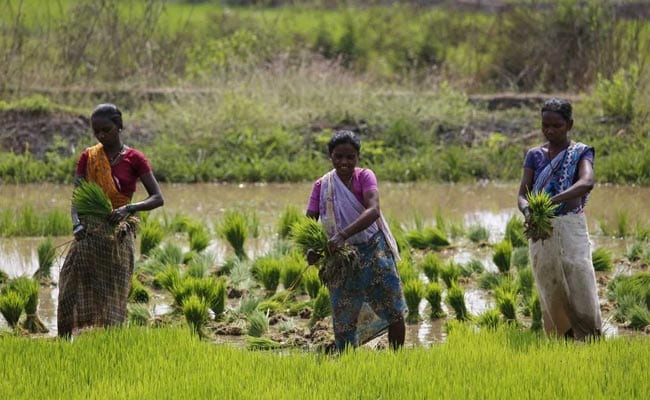 Different government agencies have different data on farmers who are eligble for the PM Kisan scheme.

A 2016 survey by the National Bank for Agricultural and Rural Development (NABARD) finds about 8.7 crore small and marginal agricultural households.

Both estimates are significantly lower than the government's claim of 12 crore households.

Both the NSSO and NABARD are sample surveys, unlike the census, Mr Chand said.

"We can reasonably conclude from this that when the Finance Minister announced that the Rs 2,000 will be sent to every house, everyone sitting there assumed that there already is a list which has a name, Khasra (land record) number, bank number, and the government will be able to transfer. The simple fact is no such list exists as of now," said Yogendra Yadav, national president of Swaraj India.

Mr Chand seems to concur that this task of identifying beneficiaries may prove to be difficult. "I admit there will be difficulties in the first year. This scheme will put pressure on implementing agencies, on states, district level authorities to update land records," he said.