Take these five easy steps at home to identify if you are eating plastic rice or natural rice... 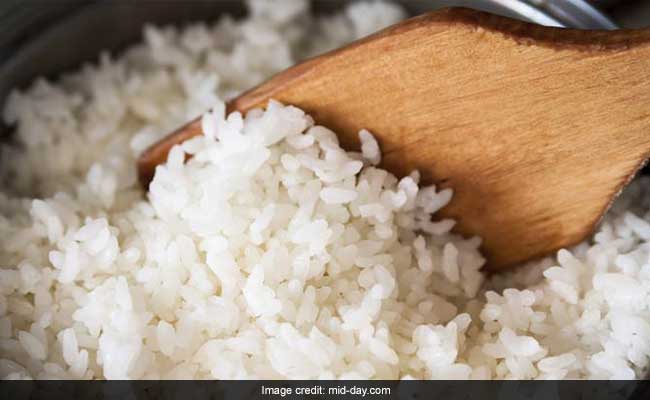 Reports suggest that plastic rice is being sold at grocery stores in Andhra Pradesh, Telangana

After the news of fake eggs being sold at a Kolkata market triggered panic across the country, now the news of plastic rice being sold at some grocery outlets in Andhra Pradesh, Telangana has taken the internet by storm. Consumption of plastic rice is dangerous for health and can even lead to deadly diseases like cancer and birth defects. While producers and suppliers are trying to cheat consumers by selling plastic rice or fake rice, we have good news for all. Here is how you can identify plastic rice and restrict yourself from consumption:

Here are 5 simple ways to identify fake or plastic rice: