PFI, which has a huge base in Kerala and other parts of southern India, has been setting up a base in Assam over the past few years. 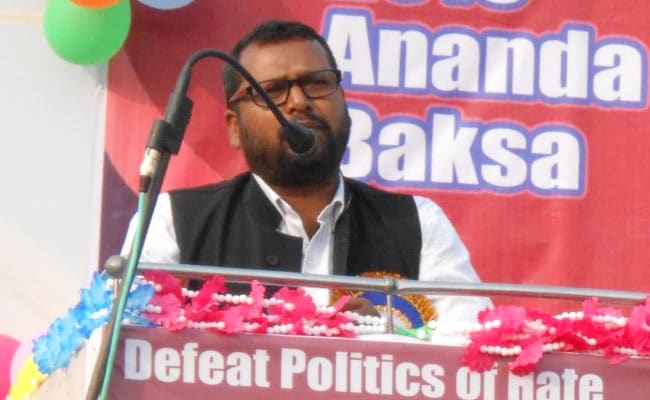 The two PFI Leaders were produced in a local court at Rangia and send to two day's police custody. They have been accused of unlawful assembly, rioting, disobedience, assault and criminal intimidation.

"We have arrested the PFI leaders for instigating violence. We have evidences against them," state minister Chandra Mohan Patowary said.

PFI, which has a huge base in Kerala and other parts of southern India, has been setting up a base in Assam over the past few years. They have are believed to have about 20,000 members in 22 of Assam's 33 districts. PFI is said to have strong links with the banned Students' Islamic Movement of India (SIMI). It was formed in 2006 and operates in 24 states with its headquarters in Delhi. Raising a pitch against the citizenship law, it has given a call to "defeat politics of hate".

"This is a false allegation. We challenge the government. If they have evidence, why don't they show a video footage that any of our members were involved in the violence," Abu Sama Ahmed, state vice president of PFI said.

Assam was rocked by massive protests against the Citizenship Act last week that saw huge clashes between violent demonstrators and the police. As vandalism and arson spread, the army had to be called in at several places including Guwahati.

Meanwhile, farmers rights activist Akhil Gogoi, who was on Tuesday sent to 10 days custody of the NIA, has been flown to New Delhi today, sources said. He will be interrogated at NIA headquarters, they added.

Police sources have also suggested that a professor at IIT Guwahati with close links with Mr Gogoi may be picked up as he might have been the handler of the leaders of violent protests.