Petrol, diesel prices hike is largely due to rise in the cost of crude oil. 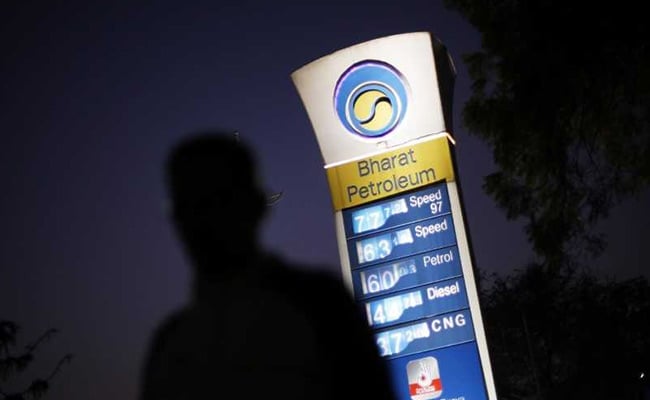 The Centre currently levies a total of Rs 19.48 per litre of excise duty on petrol and Rs 15.33 per litre on diesel. In addition, the states also levy value added tax. Fuel is cheapest in Delhi among all metros and most state capitals due to lower sales tax or VAT of 27 per cent on petrol and 17.24 per cent on diesel.

Here's why petrol and diesel prices are rising:

The hike in fuel prices is largely due to rise in the cost of crude oil and high excise duty levied on transportation fuel in the country.

Petroleum prices are determined by the cost of crude oil in global markets. Saudi Arabia has decided to cut oil production. In July, Saudi Arabia cut its oil production by an average of 2,00,000 barrels per day. Many fear that this move is likely to create oil shortage in global market. The international markets are under pressure due US sanctions on Iran and the price of fuel may increase further.

Globally, the oil prices reduced on Friday amid concerns that trade war between the United States and China could intensify.

The Indian rupee has collapsed to a fresh record low of 71 against the US dollar for the first time ever today by falling 26 paise.

Since India imports roughly 70 per cent of crude oil it consumes, a weak rupee will influence petrol and diesel prices.