The Rajasthan Compulsory Registrations of Marriage Amendment Bill 2021 makes it mandatory to register all marriages even if a girl is under 18 and a boy is under 21 by the guardians. 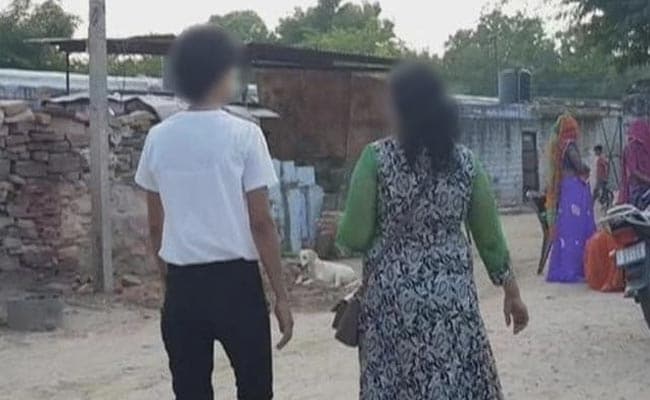 A petition has been filed in the Rajasthan High Court against a new state law over the registration of marriages that says that all marriages including those of minors must be registered.

The Rajasthan Compulsory Registrations of Marriage Amendment Bill 2021 makes it mandatory to register all marriages even if a girl is under 18 and a boy is under 21 by the guardians.

The law has sparked a furore in the state with the opposition raising tough questions for the Ashok Gehlot government, saying that the government is "giving a back-door entry to child marriage".

The petition in the high court has been filed by NGO Saarthi Trust's activist Kriti Bhati who has been working against child marriages. In the plea, the NGO from Jodhpur has challenged the constitutional validity of such a bill.

Their contention is that if child marriages are registered then raising objections against them legally will become more difficult later.

When those forced into a child marriage challenge it in future, the law will require them to present a registration certificate which they may or may not have access to, the petition says.

Since the bill has been passed in the Rajasthan Assembly, the High court has the primary jurisdiction of hearing the petition.

The petition also states that by making it compulsory to register child marriages, adding that the state government has misinterpreted the Supreme Court order on compulsory registration of marriages and no public opinion was sought on the matter.

Official data from 2015-2016 highlights that 35 per cent of the marriages in the state were child marriages.