With this, Kuljit Singh Nagra joined a list of Congress leaders who have resigned from party posts over the last few days in solidarity with Rahul Gandhi. 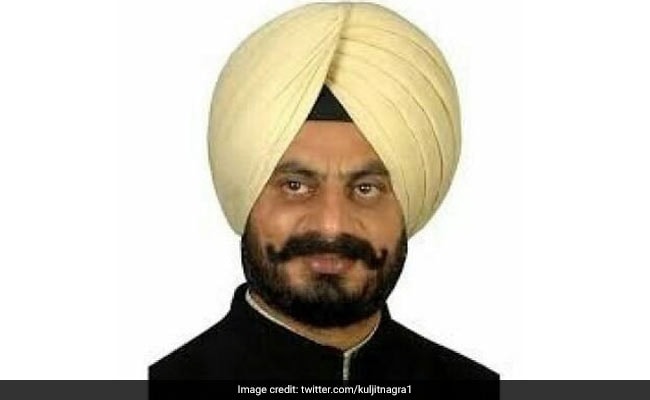 With this, he joined a list of Congress leaders who have resigned from party posts over the last few days in solidarity with Mr Gandhi.

In his resignation letter to Mr Gandhi, Mr Nagra said, "I am personally affected by your decision to not continue as the AICC president... I firmly believe that the perceived defeat is our collective responsibility and your firm decision does not permit me to continue as secretary, AICC."

"I thus hereby tender my resignation forthwith as secretary, AICC," he said.

Mr Gandhi formally resigned as Congress president on July 3, taking responsibility for the party's Lok Sabha poll debacle. Ever since, the Congress has been witnessing a spree of resignations.

Punjab Chief Minister Amarinder Singh had on Saturday said only a young leader should replace Rahul Gandhi as Congress president, asserting that it would help the grand old party bounce back.

He had said a young leader with a forward-looking approach would "galvanise" the rank and file of the party after the "unfortunate" resignation of Mr Gandhi.