PDP Expels 2 Leaders Amid Reports Of Them Joining National Conference

Vice-President of the party said the two senior leaders -- Peer Muhammad Hussain and former Minister Syed Basharat Bukhari -- have been expelled from the party's basic membership on charges of anti-party activities. 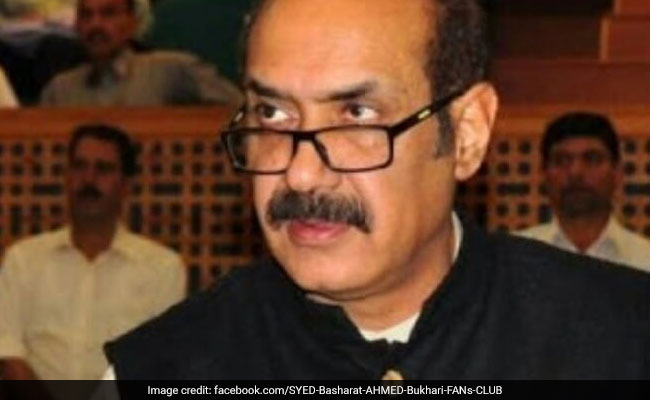 The Peoples Democratic Party (PDP) on Tuesday expelled two senior leaders from the basic membership of the PDP for anti-party activities.

For same reasons, the party also removed one of its general secretaries, Mehboob Iqbal, from the position.

The expulsions came soon after reports suggested that they are planning to join the regional National Conference (NC) on Wednesday.

Sources in the NC said the expelled senior leaders, Hussain and Bukhari, would formally join the party on Wednesday in the presence of NC Vice-President Omar Abdullah in Srinagar.