Passports Of Students, Athletes To Be Linked With Vaccination Proof

The new rules also said that mention of the vaccine-type as "Covishield" is sufficient and "no other qualifying entries are required", the government added, triggering questions on whether only the Serum Institute vaccine is acceptable abroad. 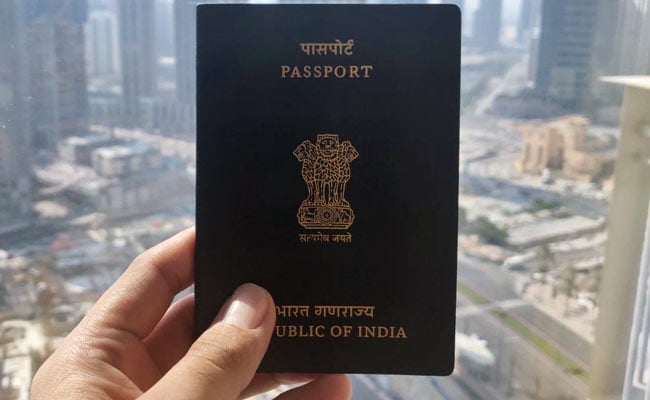 People going abroad will have to get their CoWIN vaccination certificates linked to their passport.

People going abroad for education, jobs or as part of Indian contingent for Tokyo Olympic, will have to get their CoWIN vaccination certificates linked to their passport. They can also take the second dose of vaccine after 28 days, the Centre said on Monday as part of a new set of rules for vaccination. The facility shall be available to those who need to undertake international travel for the specified purposes till August 31, the government said.

The new rules also said that mention of vaccine type as "Covishield" is sufficient and "no other qualifying entries are required", the government added, setting off questions whether the Vaccine developed by the Oxford University and Astrazeneca is only acceptable abroad.

"It is clarified that Covishield, produced by the Serum Institute of India and approved by the DCGI is one of the vaccines by the WHO for use as on 3rd June 2021," read a government order this evening.

"States/UT governments shall designate a competent authority in each district for according permission for such administration of second dose of Covishield," the order added.

The Centre on Monday announced its new vaccine rules under which it will provide vaccines free of charge to people above the age of 18 and would take back control of vaccination from states, The new rules will come into effect from June 21.

"The Centre is taking back total control of vaccination now. It will take over the 25 per cent doses assigned to states and this will be implemented in the next two weeks. From June 21 (International Day of Yoga), the Centre will provide free vaccines to states," PM Modi said in an address to the nation this evening.