The Winter Session of parliament will see 20 sittings spread over 26 days, including four Private Members' days. 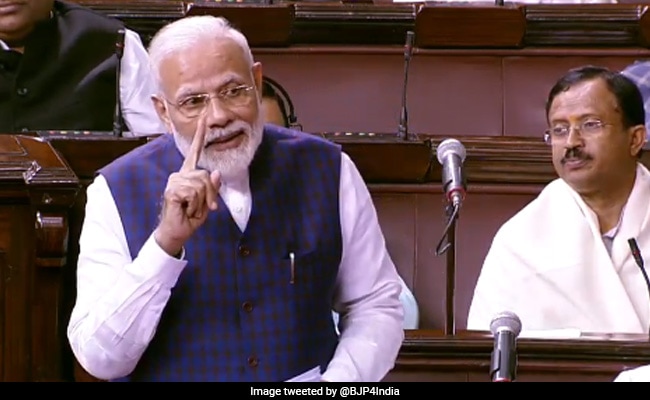 Prime Minister Narendra Modi today spoke in the Rajya Sabha during a special session to mark the 250th session of the house.

The winter session of parliament, which will continue till December 13, began today. Nearly 27  bills are scheduled to be presented in the parliament, including the Citizenship (Amendment) Bill, which seeks to grant citizenship to Hindus, Jains, Christians, Sikhs, Buddhists and Parsis from Bangladesh, Pakistan and Afghanistan. Also listed for discussion is The Healthcare Service Personnel and Clinical Establishments Bill, which aims to protect doctors and healthcare personnel from violence. In addition, a total of 10 bills are pending in the Rajya Sabha, including one to protect the rights of transgender people and amendments to The Constitution (Scheduled Tribes) Order 2019, which lists the tribal communities to be included.

Here are the LIVE updates on parliament's winter session:

These parties have wonderfully adhered to Parliamentary norms. They have never ventured into the well. Yet, they have made their points very effectively.

Much can be learnt from these practices: PM @narendramodi

Shashi Tharoor, Congress: When Opposition tried to raise the issue that we're starting the Parliament Session even when one of us, Farooq Abdullah isn't even there because he has been arrested, we weren't even given the opportunity to raise the issue. So we had to raise our voice https://t.co/MWEy1MeoGWpic.twitter.com/TDynP2euHW 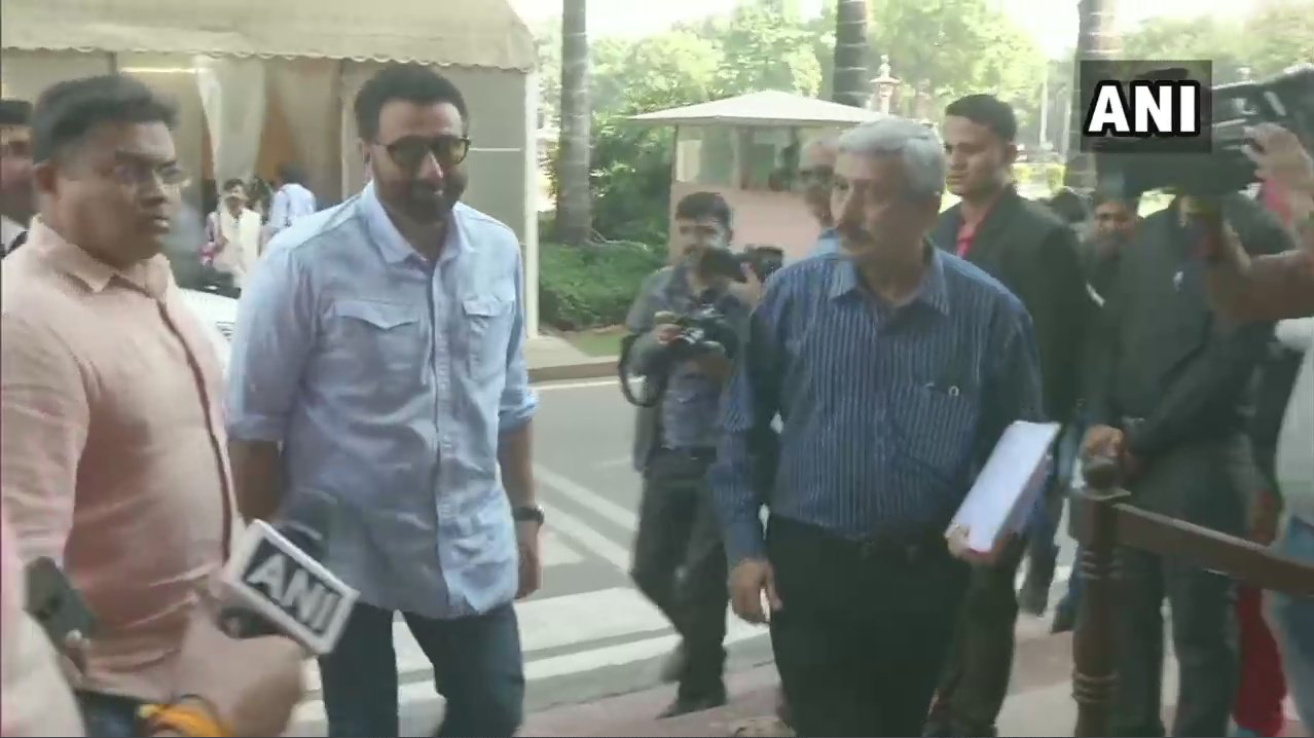 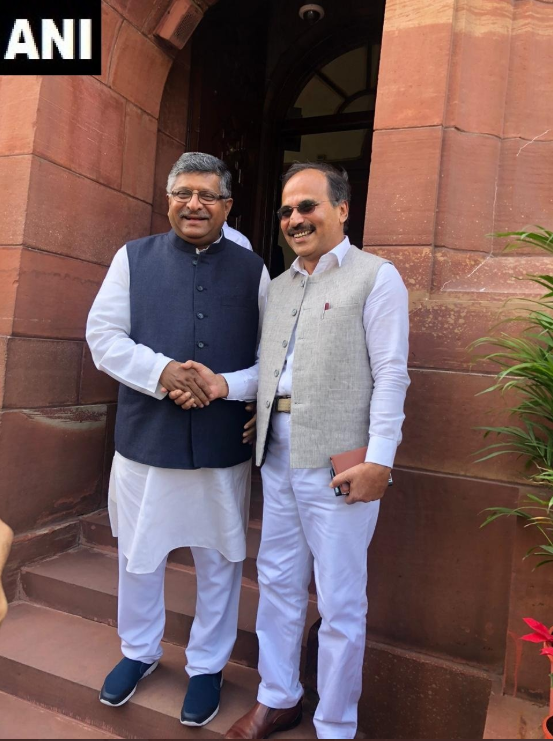 Nov 18, 2019 12:34 (IST)
MPs Remember Arun Jaitley In Parliament
"Arun Jaitley's demise is a loss to the nation but it is also a big loss to Shiv Sena. I pay my tribute to him on behalf of my Uddhav ji and my party."-Shiv Sena's Sanjay Raut.
"Arun Jaitely was an ocean of knowledge, a master of vocabulary, a person of integrity. His performance on both the sides of this House is still remembered. He was so magnanimous in waiving off GST on sanitary napkins, considering the woes of poor women."-DMK's Tiruchi Siva
Nov 18, 2019 12:24 (IST)
Congress MP Adhir Ranjan Chowdhury Speaks On Farooq Abdullah's Detention:
"It has been 108 days today since Farooq Abdullah Ji was detained. Yeh kya zulm ho raha hai (What is this oppression?) We want that he should be brought to the Parliament. It is his constitutional right. 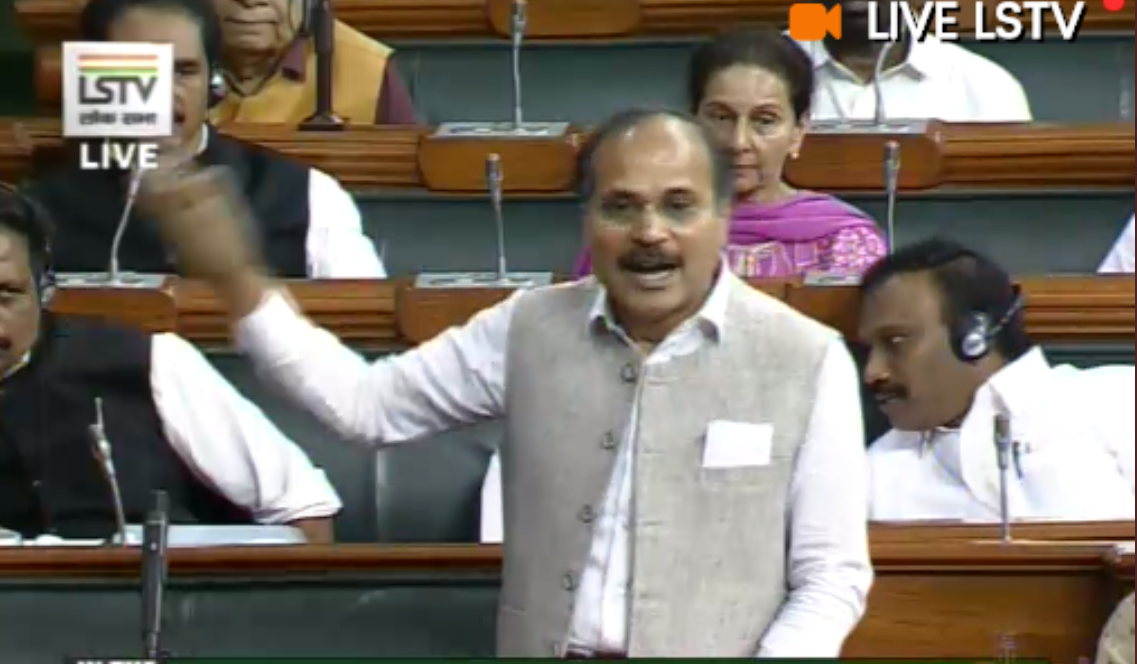 Union Minister Prakash Javadekar arrived at Parliament in an electric car today, he says, "Government is gradually switching to electric cars as they are pollution-free. I appeal to people to contribute to fight pollution- start using public transport, electric vehicles etc". pic.twitter.com/sCHG1H2KwJ 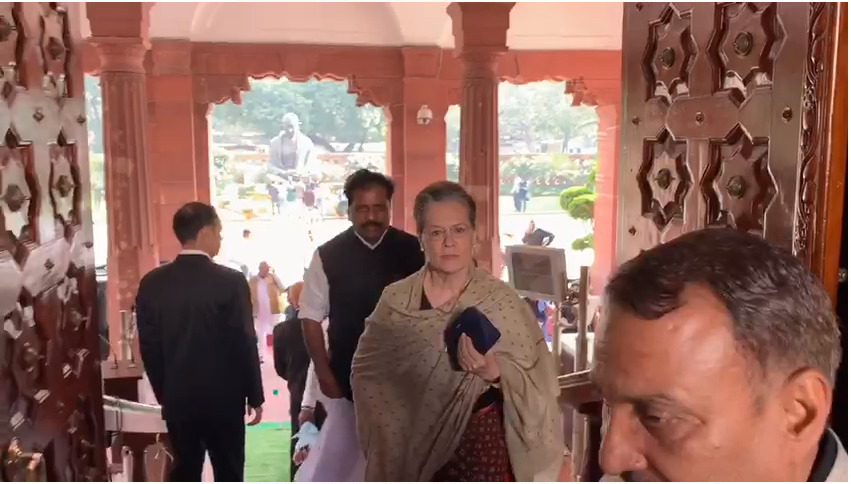 Congress party has given Adjournment Motion Notice in Lok Sabha over "Instability in J&K post abrogation of Article 370" #WinterSessionpic.twitter.com/6T6lkSlH3y

Nov 18, 2019 10:22 (IST)
Want Open Discussion On All Issues, Says PM Modi
Ahead of parliament's winter session, Prime Minister Narendra Modi today said that he wants "open discussion on all matters."
Nov 18, 2019 10:17 (IST)
PM Modi Speaks Ahead Of Parliament's Winter Session
This is the last Parliament session of 2019. It is very important because this the 250th Parliament session of the Rajya Sabha. During this session, on 26th, we will observe the Constitution Day, when our Constitution completes its 70 years. 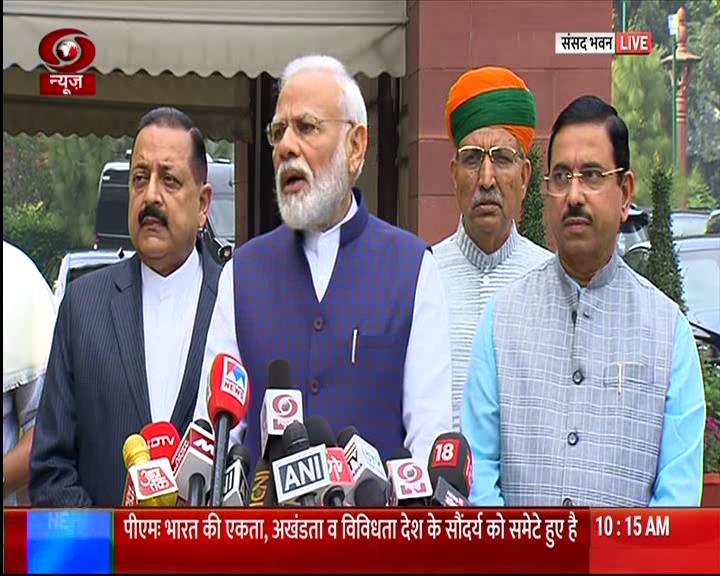 Nov 18, 2019 10:08 (IST)
"Expose Mismanagement Of Economy": Chidambaram To Congress, Opposition
Congress leader P Chidambaram called on his party colleagues to lead the opposition in exposing the Modi government's "utter mismanagement" of the economy.
In a tweet posted to his official Twitter account, which has been maintained by his family since he was taken to jail, Mr Chidambaram, 74, demanded the government name one sector of the economy that was doing well.
"When parliament opens today, Congress must lead the opposition to expose the utter mismanagement of the economy. Which aspect of the economy is doing well? Not one," Mr Chidambaram's tweet read.
Nov 18, 2019 09:42 (IST)
Citizenship (Amendment) Bill Stalled In Rajua Sabha Last Time
Last time the bill stalled in the Rajya Sabha, where the BJP-led NDA is in a minority. Its passage through the Upper House will be keenly observed this time, given that last week the Shiv Sena - the BJP's oldest ally - shifted to the opposition benches.
Nov 18, 2019 09:39 (IST)
Winter Session: Key Bills To Be Discussed
Nearly 50 bills are scheduled to be presented in this session of parliament, including the crucial Citizenship (Amendment) Bill. Also listed for discussion in this session is The Healthcare Service Personnel and Clinical Establishments Bill, which aims to protect doctors and healthcare personnel from violence.
Other key bills which will be tabled are The Taxation Laws (Amendment) Bill, The Pesticides Management Bill, The Mines and Minerals (Development and Regulation) Amendment Bill and The Medical Termination of Pregnancy (Amendment) Bill.
Nov 18, 2019 09:37 (IST)
Parliament's Winter Session: 20 Sittings To Be Held Over 26 Days
The Winter Session of parliament will see a total of 20 sittings spread over 26 days; this includes four Private Members' days. A joint sitting of both houses of parliament will be held in the Central Hall on November 26 to mark the 70th anniversary of the adoption of the Constitution of India by the Constituent Assembly.
Nov 18, 2019 09:34 (IST)
P Chidambaram On Parliament's Winter Session

I have asked my family to tweet the following on my behalf:

When Parliament opens today, @INCIndia must lead the Opposition to expose the utter mismanagement of the economy.

Which aspect of the economy is doing well? Not one.

Economy In Focus As Winter Session Of Parliament Starts Today: 10 Points
The winter session of parliament, which will run till December 13, starts today amid concerns over the slowing economy, rising unemployment, farmers' distress and the continued detention of political leaders in Jammu and Kashmir. It also takes place against the backdrop of an unstable political situation in Maharashtra.