Monsoon Session Live Updates: Monday's activities in the Lok Sabha included the introduction of a bill to amend the insolvency law while two other bills were passed.

Both houses of Parliament were adjourned multiple times due to ruckus by Opposition MPs over discussion on Pegasus snooping scandal.

The Lok Sabha is today set to discuss and pass the insolvency law amendment bill, according to the PRS Legislative. In Rajya Sabha, it said the standing committee's report on COVID-19's impact on the MSME sector will be tabled.

The day's proceedings will begin soon after it was adjourned yesterday. Parliament proceedings have been repeatedly disrupted in both the Houses due to protests by the opposition MPs over the issues of Pegasus scandal and farm laws, among others.

Monday's activities in the Lok Sabha included the introduction of the bill to amend the insolvency law while two other bills were passed.

Mr Naqvi hoped that the Opposition shall give notice of discussion in both the houses and said that the Chairman and Speaker shall decide when and as per what rules and regulations will the discussions take place.

The Lower House has been adjourned four times on Tuesday first till 11:45 am, then till 12 noon, thereafter till 12:30 pm and again till 2 pm.

As many as five personnel of Assam Police have lost their lives in the border clash, the Assam government said.

PM spoke about Azadi ka Amrit Mahotsav. PM said that people have blessed us and it is an opportunity to inculcate the feeling of serving the country in people. MPs were told that they too had to ensure everyone is connected to it: MoS for Parliamentary Affairs, Arjun Ram Meghwal pic.twitter.com/JCvyD0jocQ

Jul 27, 2021 11:40 (IST)
Congress MP's Notice In Rajya Sabha For Discussion On Assam-Mizoram Border Clash
Congress MP from Assam, Ripun Bora, has given a notice in Rajya Sabha, under rule 176, and demands discussion on yesterday's Assam-Mizoram border clash which claimed the lives of several personnel of Assam Police, according to news agency ANI.
Jul 27, 2021 11:38 (IST)
Rajya Sabha Chairman M Venkaiah Naidu, before the adjournment, said: "I'm concerned about media reports that some sections of the House are determined not to allow the House to function for the remainder of the session. The Parliament is meant for making laws and to discuss public issues," according to news agency ANI.
"Leaders of parties have voiced their concerns to me over the ongoing sorry state of affairs and for being deprived of raising issues of public concerns. I appeal to all of you to rethink this attitude," he said.
Jul 27, 2021 11:31 (IST)

Lok Sabha adjourned till 11.45 am amid sloganeering in the House by Opposition MPs. pic.twitter.com/AJmqzfb5Wh

Jul 27, 2021 11:25 (IST)
LIVE Update: Rajya Sabha Adjourned Amid Protests Over Pegasus, Farm Laws
Rajya Sabha proceedings were adjourned for almost an hour till 12 noon on Tuesday as a determined Opposition continued to protest against snooping of political opponents of the ruling BJP, journalists and government critics as well as over farm laws, reports news agency PTI. The Congress, Trinamool Congress and other opposition party MPs rushed into the well of the House, shouting slogans against mass surveillance and farm laws. Slogan-shouting by the MPs, who also carried placards, drowned the voices of ministers and others who were called to lay official papers on the table of the House.
Jul 27, 2021 10:59 (IST)
CPI(M) MP Elaram Kareem Gives Notice In Rajya Sabha To Discuss Pegasus
CPI(M) MP Elaram Kareem has given a suspension of business notice under Rule 267 in Rajya Sabha for discussion on the alleged Pegasus scandal, according to news agency ANI.
Jul 27, 2021 10:51 (IST)
Ready To Discuss Whichever Topic Opposition Wants: Mukhtar Abbas Naqvi
The Deputy Leader of House in Rajya Sabha, Mukhtar Abbas Naqvi, said they held discussions  with the Opposition leaders and that that they're ready for discussion on whichever topic they want, according to news agency ANI. "We hope that Opposition will give notice and let the Chairman and Speaker decide under which rule and when should it happen," he said. 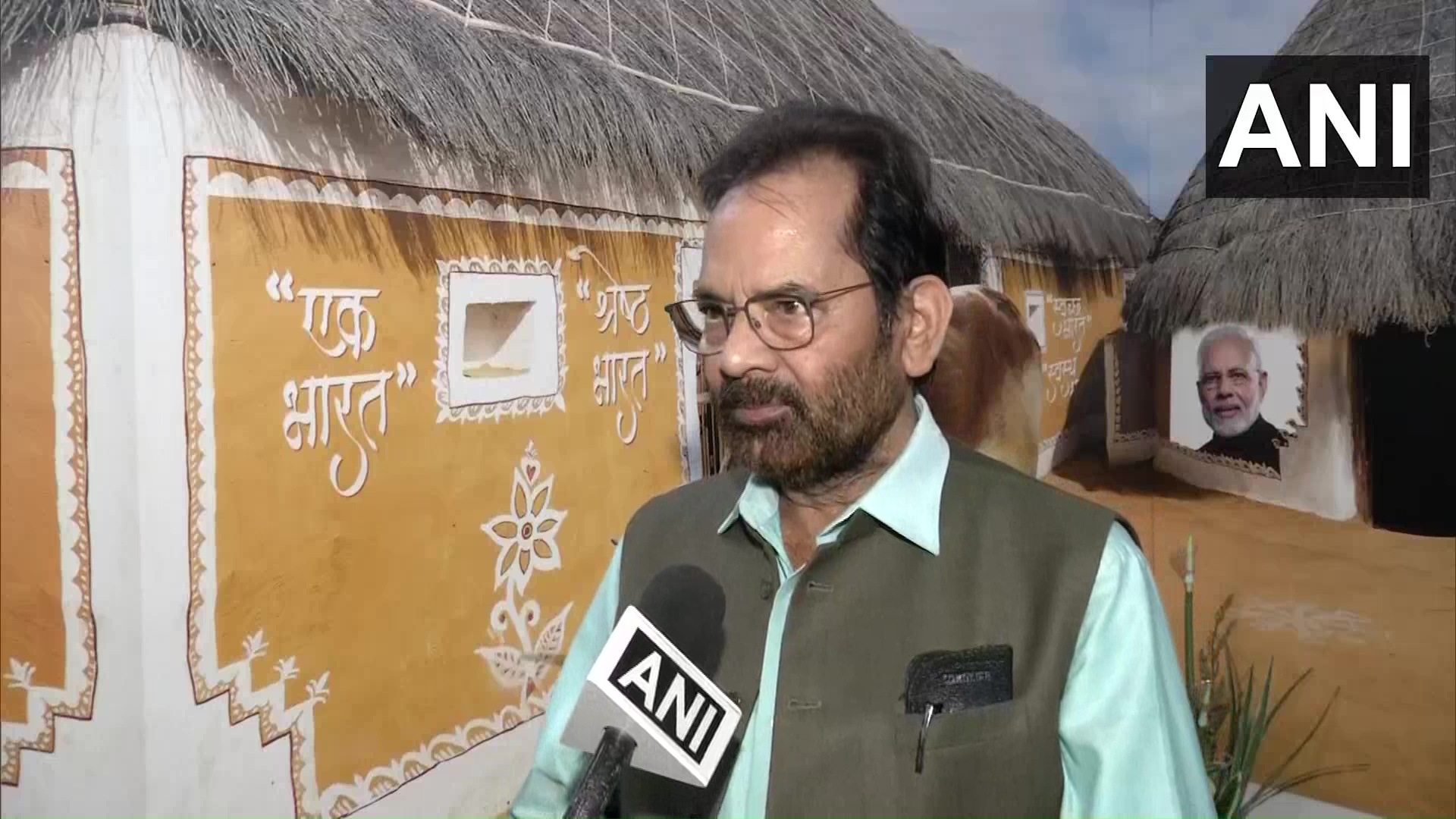 Jul 27, 2021 10:41 (IST)
Congress MP Gaurav Gogoi's Notice In Lok Sabha Over Assam-Mizoram Border Clash
The Deputy Leader of Congress in Lok Sabha, Gaurav Gogoi, has given an adjournment motion notice to discuss the Assam-Mizoram border clash, which claimed the lives of 6 police personnel yesterday, reported news agency ANI. "Some media reports say LMG was used (during the Assam-Mizoram border clash yesterday). Are we in our country or on the borders of the country? We demand an inquiry into this incident," he said. 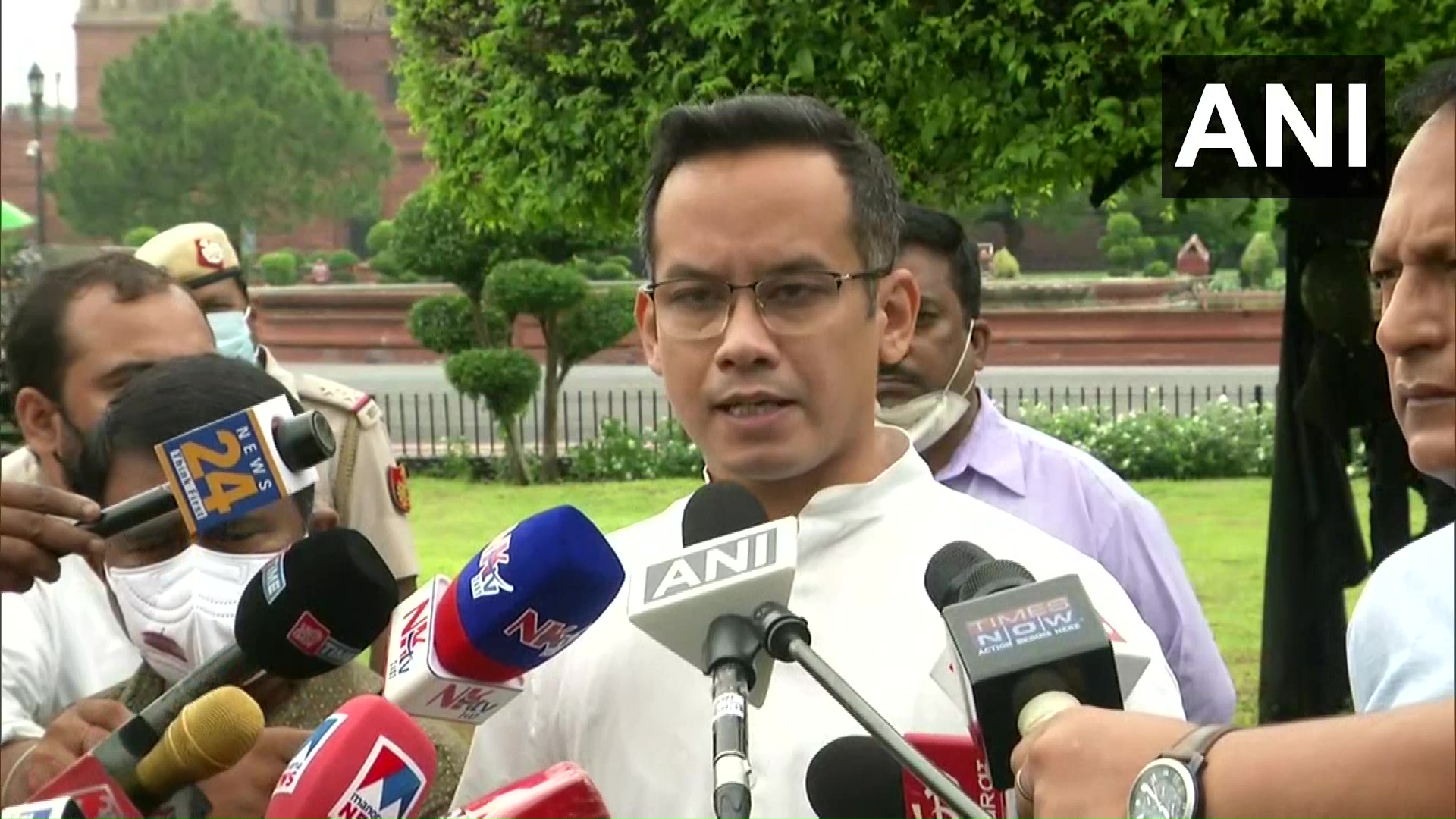 #TodayinParliament: Lok Sabha to discuss and pass the IBC Amendment Bill 2021 which provides an alternative framework for quicker insolvency resolution process to MSMEs.

In Rajya Sabha, the Standing Committee Report on COVID-19's impact on the MSME Sector will be tabled. pic.twitter.com/i1Tpib8akw

Jul 27, 2021 09:41 (IST)
Congress MP's Adjournment Motion Notice In Lok Sabha Over Pegasus
Congress MP Manicka Tagore has given an adjournment motion notice in Lok Sabha, demanding a discussion in the presence of the Prime Minister or Home Minister on the Pegasus snooping, spying and surveillance scandal, reported news agency ANI.

In his notice, Mr Tagore said: "I hereby give notice of my intention to ask for leave to move a motion for the adjournment of the business of the house for the purpose of discussing a definite matter of urgent importance, namely:- Need to suspend the business of the day to have a discussion in the presence of the Prime Minister or Home Minister on the Pegasus snooping, spying and surveillance scandal that has undermined democracy in India and to have a Supreme Court-monitored enquiry announced immediately."

Jul 27, 2021 09:35 (IST)
Congress MP Gives Suspension Of Business Notice In Rajya Sabha Over Pegasus
Congress MP Shaktisinh Gohil has given a "suspension of business" notice under rule 267 in the Rajya Sabha to have a discussion on the Pegasus Project in the presence of the Prime Minister or Home Minister, according to news agency ANI. In the notice, Mr Gohil has demanded a Supreme Court-monitored inquiry in the matter.