In two days, rescue teams evacuated around a thousand villagers in and around Ratlam district in 10 boats. 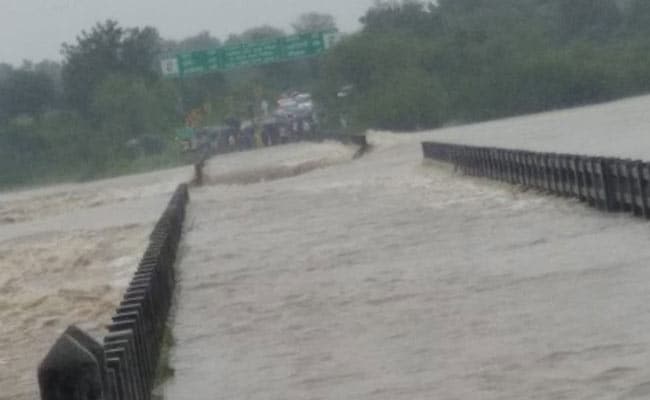 In a marathon eight-hour-long operation which went on till 2 am on Saturday, rescue teams saved hundreds of villagers from being swept away in flash floods of two rain fed rivers in Madhya Pradesh's Ratlam.

Heavy rains triggered breach in an overflowing pond, causing flash floods in the Telni and Mahi rivers on Friday, which led to the collapse of two houses in which an elderly woman was critically injured. Some cattle too died in the floods.

In two days, rescue teams evacuated around a thousand villagers in and around Ratlam district in 10 boats.

"All the rescued villagers are safe and have been shifted to safer shelters and rendered food and medical facilities," Ratlam SP Gaurav Tiwari said. 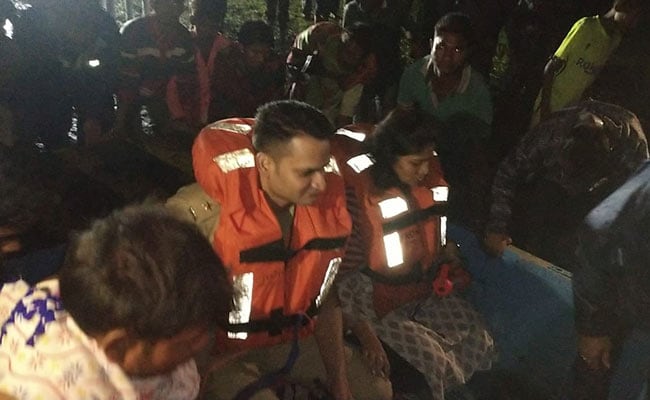 Ratlam's Bajna recorded a more than 257 mm rain over the last 24 hours.

The State Disaster Response Force (SDRF) in Madhya Pradesh has only four units of 20 personnel each. DC Sagar, the ADG of SDRF said they will get 140 personnel within a week.

"In a situation like Bajna we need surgical and strategic deployment. After the call from SP Ratlam we immediately moved our highly trained and motivated personnel from Badwani and Indore," Mr Sagar said.

In adjoining Mandsaur, around a dozen villages and towns areas have been inundated by rain water including the Mandsaur district hospital.

The Met department has issued a red alert of very heavy rains over next 24 hours for ten districts of west and south-west Madhya Pradesh, including Mandsaur, Neemuch, Ratlam, Shajapur and Agar-Malwa and orange alert of heavy rains for 12 other districts of the same region, including Indore.

More than 205 people have so far been killed by destructive rain, floods and associated mishaps in the state during the ongoing monsoon.