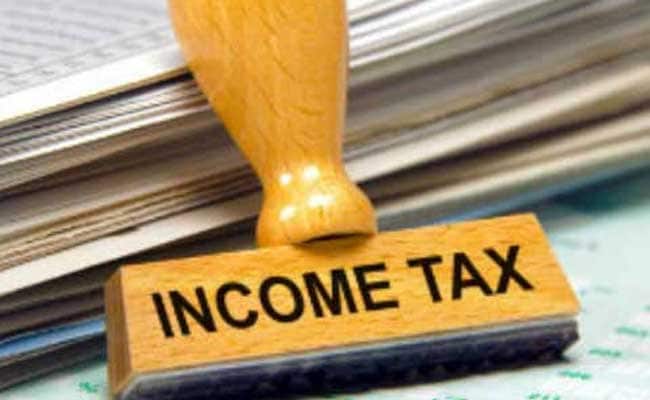 As part of a transparency drive, the government has made public direct tax data for last 15 years.

New Delhi: Taxpayers account for just about one per cent of India's population, but tax outgo was over Rs 1 crore for as many as 5,430 individuals, as per the latest data disclosed by the government for assessment year 2012-13.

As part of a transparency drive, the government has made public direct tax data for last 15 years. Data for individuals has been published only for 2012-13 assessment year, which shows taxes for income in financial year ended March 31, 2012.

A total of 2.87 crore individuals filed income tax returns for that year, but 1.62 crore of them did not pay any tax -- leaving the number of taxpayers at just about 1.25 crore which was close to one per cent of the country's total population of about 123 crore at that time.

The tax outgo was less than Rs 1.5 lakh for a vast majority of nearly 89 per cent taxpayers (over 1.11 crore). Their average tax payable was just about Rs 21,000, while the collective amount stood at over Rs 23,000 crore.

The data further said that the bulk of individuals who filed returns for the assessment year 2012-13 earned an annual salary between Rs 5.5 lakh and Rs 9.5 lakh.