The FIR was registered on September 29 against eight accused who allegedly gang-raped the minor thrice, police said, adding that different teams are searching for the other accused. 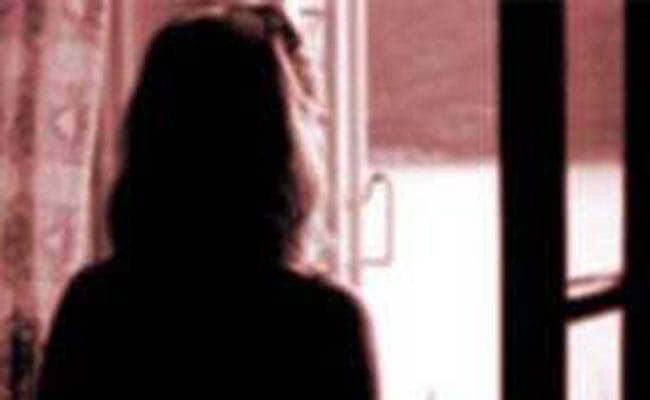 1 man has been caught in connection with the gang-rape of a 17-year-old girl. (Representational)

One man has been caught in connection with an alleged gang-rape of a 17-year-old girl by eight men, who also extorted money from her and later circulated her video online.

"One of the accused identified as Akram has been detained. He is being interrogated," Circle Officer Kishangarh Bas Atul Agre said.

The FIR was registered on September 29 against eight accused who allegedly gang-raped the minor thrice, police said, adding that different teams are searching for the other accused.

Shedding light on the case, SHO of the police station Amit Kumar said the 17-year-old victim received a call from one Sahil on December 31, 2021, who told her that he had some objectionable pictures of her, asking her to meet him. When she reached there, other accused from the same village raped her.

He said the girl was raped twice after that on January 3 and April 6.

"The father of the girl alleged that the accused filmed obscene videos and extorted Rs 50,000 for not circulating it," he said.

The family of the girl alleged that the accused had been demanding more money and when they failed to give, the accused circulated the video.

The SHO said all the accused are residents of the same village. They have been identified as Javed, Arbaz, Talim, Mustakim, Salman and two others named Akram.