Officer Suspended After Being Charged For Rape During Tenure As Collector

Chief Minister Bhupesh Baghel issued the suspension order today stating that the officer's behavior, was unbecoming of an officer and in violation of service rules. 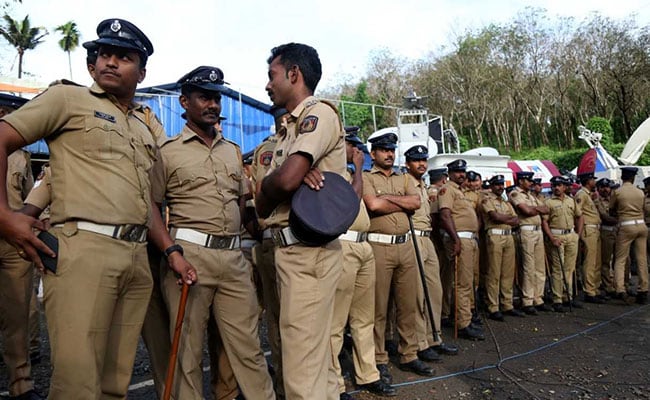 Chhattisgarh police said they verified the call records and probed the matter before filing a case.

An IAS officer in Chhattisgarh was suspended on Thursday, a day after he was charged with sexually assaulting a 33-year-old woman.

Janak Prasad Pathak was the collector of Janjgir-Champa district before being made the Director of Land Records on May 26. He was charged for rape, criminal intimidation and using words, gestures or act intended to insult modesty of a woman, on Wednesday.

Chief Minister Bhupesh Baghel issued the suspension order today stating that the officer's behavior, was unbecoming of an officer and in violation of service rules. The Chief Minister also ordered a high-level committee to investigate the case.

In her police complaint, the woman said she first met the officer when she approached him for some work related to her Self-Help Group. As per the complaint, the accused promised he would get the work done and took the woman's phone number. After a few days, he started sending her obscene messages, videos and pictures, the police said.

"He started calling me again and again. One day, he threatened to sack my husband when I met him in his office; he pushed me inside a room and sexually exploited me," the woman's complaint reads.

"We have received a complaint wherein a woman has alleged that former collector Janak Prasad Pathak used to send her obscene messages, chat and raped her inside his office. As per her complainant, we took her statement, verified the call records and after thorough investigation we have registered an FIR," Superintendent of Police Parul Mathur said.

Mr Pathak, who was promoted in 2007 from Chhattisgarh State Services to the IAS or Indian Administrative Service, could not be contacted for his comment on the allegations.