"The fine was imposed as my driver had parked the vehicle illegally on the road. Law is equal for everyone and we should abide by the traffic norms," said Ananta Narayan Jena. 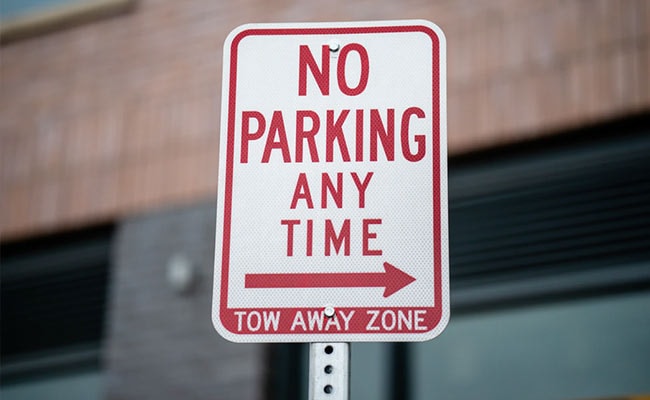 An MLA from Biju Janata Dal (BJD) was fined Rs 500 for violating traffic rule in Odisha capital Bhubaneswar. Ananta Narayan Jena, MLA from Bhubaneswar, was fined for parking his car illegally at a no-parking zone when he had gone to sensitise the people to follow the traffic rules and the amended Motor Vehicle Act.

The commissionerate police, which was organising the special awareness drive in Bhubaneswar on road safety and new Motor Vehicles Act, slapped a fine of Rs 500 to Mr Jena, former mayor of Bhubaneswar Municipal Corporation (BMC).

"The fine was imposed as my driver had parked the vehicle illegally on the road. Law is equal for everyone and we should abide by the traffic norms," said Mr Jena.

The Commissionerate Police on Sunday launched special awareness drive in Bhubaneswar on the new rules under Motor Vehicles Act. The commuters who followed traffic rules were given chocolates, thank you cards and flowers.

The move of the police came a day after the people had a face-off with the police over hefty fines for violation of traffic rules near Rajmahal square in the city. The police had to resort to lathicharge to disperse the people.

Meanwhile, a truck driver in Sambalpur was fined a whopping Rs 86,500 for violating several traffic rules under the new Act.

Even though truck driver Ashok Jadav was fined on September 3, the matter came to light on Sunday after the picture of the challan went viral on social media.