The incident took place in the wee hours of February 23 on the eve of the by-election in the Bijepur Assembly constituency on February 24. 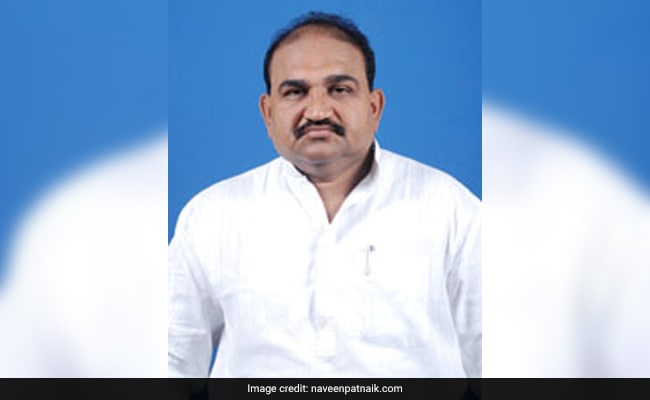 Former Odisha minister Jayanarayan Mishra was arrested from his house in Sambalpur.

Bargarh, Odisha: Senior BJP leader and former minister Jayanarayan Mishra and his associate were arrested today, in connection with last month's attack on the vehicle of a state minister's brother in Bargarh district, in which a man had died, the police said.

Mr Panda said an associate of Mr Mishra, identified as Shiba Kumar Diwan, was also arrested and both were taken to Sohela.

With this, the total number of arrests in the case rose to eight as six people had earlier been arrested, Mr Panda said.

When asked about the arrest of Mr Mishra, Chief Minister Naveen Patnaik told reporters in Bhubaneswar that the law would take its own course.

The alleged incident took place in the wee hours of February 23 on the eve of the by-election in the Bijepur Assembly constituency on February 24. Odisha Labour Minister Susanta Singh's brother Subrat Singh and three others were injured in the attack by a group of men in Banabira area. The attackers also fired at the vehicle and smashed its windshield with stones.

One of the four persons injured in the attack later died while undergoing treatment at SCB Medical College Hospital in Cuttack. He was identified as Dileswar Sahu, the driver of the vehicle of Subrat Singh. Three other injured persons including Subrat were given medical treatment at a hospital in Burla.

While Mr Mishra termed the police action as part of a "political conspiracy", the labour minister said it was based on the information gathered by the police.

Promoted
Listen to the latest songs, only on JioSaavn.com
Condemning the arrest of Mr Mishra, BJP state unit president Basant Panda said it was an attempt to suppress the people's voice in democracy.

Police said the BJP leader, who was taken for medical check up at Sohela, would be produced before the court.