All schools and colleges in the state will remain closed on December 26 (Thursday), said School and Mass Education Minister Samir Ranjan Dash. 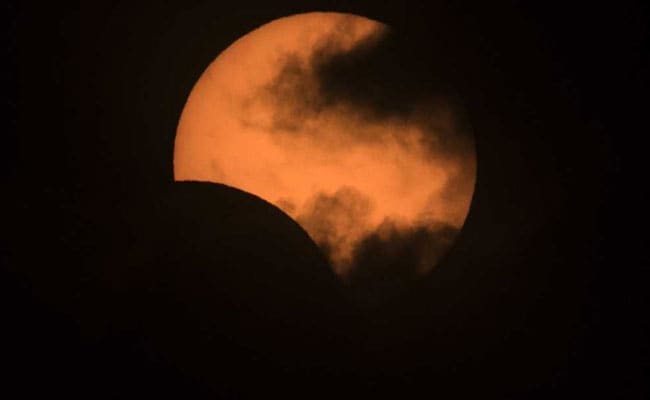 The Odisha government on Tuesday announced December 26 as holiday in all state government offices, courts, schools and colleges due to the solar eclipse.

All schools and colleges in the state will remain closed on December 26 (Thursday), said School and Mass Education Minister Samir Ranjan Dash.

"The government of Odisha have been pleased to declare that the state government offices as well as revenue and magisterial courts (executive) will remain closed on December 26 (Thursday) on the occasion of Solar Eclipse," a notification issued by the Revene and Disaster Management department said.

Sri Jagannth Temple Administrtaion has also announced that the temple in Puri will remain opened for devotees on December 25 night. However, the devotees cannnot have darshan of the deities during the solar eclipse time as special puja would be held inside the temple.

Meanwhile, special arrangement has been made at the planetarium here to assist people to witness the celestial event here.

(This story has not been edited by NDTV staff and is auto-generated from a syndicated feed.)
Comments
Odisha governmentSolar Eclipse