North Bengal To Get Heavy Rainfall Till Friday: Met Office

The weather office has warned that water levels of rivers in north Bengal may rise due to heavy rain. 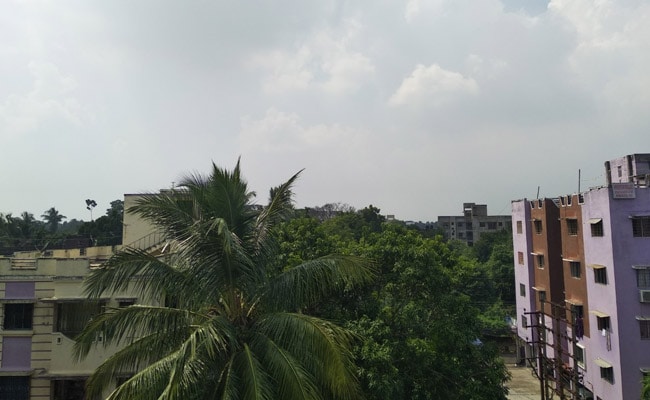 North Bengal is expected to get heavy rainfall till Friday, the weather office has warned today. Heavy rainfall may cause water levels of the rivers to rise and trigger landslides in the hilly regions of Darjeeling and Kalimpong districts. Owing to strong moisture incursion from the Bay of Bengal, widespread rainfall is very likely in the districts of north Bengal from September 23 to 25, director of the regional Met office, GK Das said.

Very heavy rainfall with intense spells at one or two places is likely in the districts of Darjeeling, Kalimpong, Jalpaiguri, Alipurduar and Coochbehar. Heavy rain is also likely in Malda, North Dinajpur and South Dinajpur till September 25, Mr Das said. Kumargram in Alipurduar recorded the highest rainfall in north Bengal at 25 cm in 24 hours till 8.30 am on Wednesday, Mr Das added. Domohoni recorded 19 cm rainfall, while Jalpaiguri town, Barobisha and Bagdogra received 18 cm rain during the same period.

The weather office also forecast heavy rain in South and North 24 Parganas, Murshidabad and Nadia districts in south Bengal, while light to moderate rain and thundershowers are likely over the other districts of the region till September 25.

Kolkata is also likely to get moderate rainfall for the next two days. The city recorded over three cm rainfall on Wednesday.