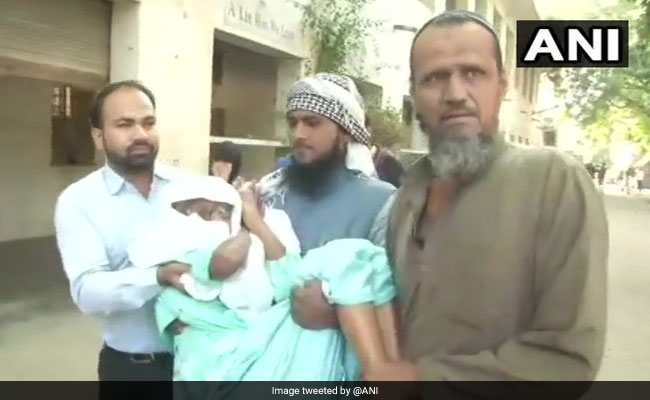 Rajasthan Elections: Shajha, 105, had to be carried by her family members as there was no wheelchair.

As Rajasthan voted today for the assembly polls 2018, a woman over a century old was an inspiration for all. Shajha, all of 105, came all the way to a polling station in Jaipur to cast her vote.

The lack of a wheelchair, however, soured her and her family's voting experience. She had to be carried to the booth.

"There is no facility of wheelchair in this polling booth. We had to carry her inside the polling station so that she could vote," one of the family members told news agency ANI.

There were other hiccups during polling. EVMs or Electronic Voting Machines malfunctioned at a polling booth in Bikaner's Kisamidesar and had to be replaced. Voters protested at polling booths in Ahor constituency of Jalore after EVMs malfunctioned. Voting had to be stopped for some time. 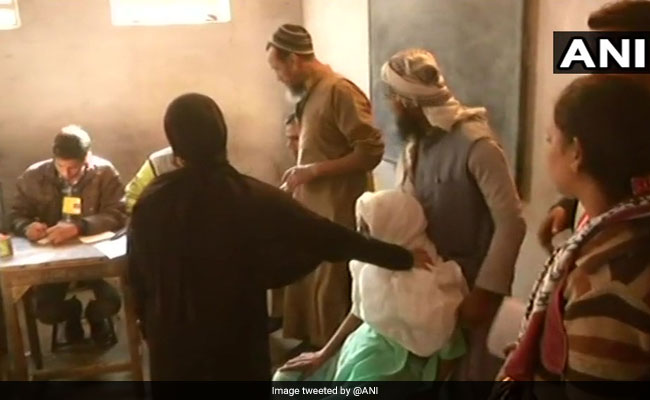 Shaja, 105, faced difficulty at a polling booth in Jaipur as there was no wheelchair available for her, her family said.

The BJP and the Congress are the main contenders in the Rajasthan assembly election and the state has alternated between the two for over two decades. The BJP's Vasundhara Raje is confident of snagging another term, but the Congress is counting on anti-incumbency. The party is yet to announce its chief ministerial candidate. In the last round of by-elections in February, the Congress wrested the Ajmer and Alwar Lok Sabha seats and the Mandalgarh assembly seat from the BJP.