No Parole For Rapists In Maharashtra After Pallavi Purkayastha's Killer Escapes 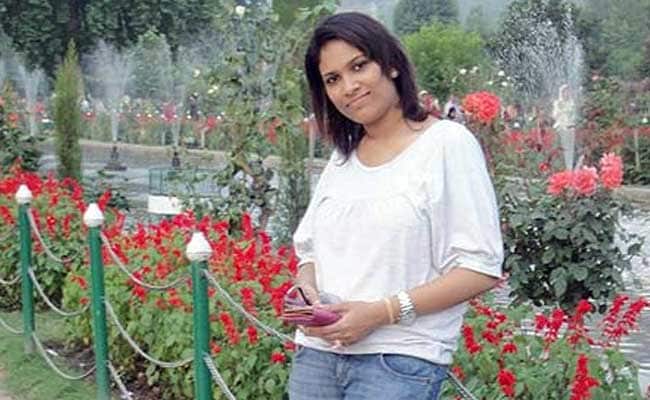 Mumbai: Rapists will no longer be allowed to leave jail on parole in Maharashtra. Laws for temporary release from jail will also be reworked for murder convicts on death row and those found guilty of child trafficking and drugs.

Parole for rape and killing convicts has been banned by the state's Devendra Fadnavis government after the man serving a life term in one of Mumbai's most notorious cases - the killing of lawyer Pallavi Purkayastha - went missing earlier this year.

The number of days of parole has also been reduced from 90 to 46 days.

Sajjad Mughal, who was sentenced to life in jail in 2014 for the ghastly killing, left the Nasik jail in March, ostensibly to visit his unwell mother. He never returned.

An inquiry was ordered into why he was granted parole at all, and the jail chief was suspended for negligence. A police team from the state also visited Jammu and Kashmir to try and track down Mughal.

Promoted
Listen to the latest songs, only on JioSaavn.com
Pallavi, 25, a lawyer and a national level swimmer, was brutally assaulted and murdered by Mughal, who worked as a watchman in her apartment building in central Mumbai. Mughal used a duplicate key to sneak into her apartment and tried to rape her. When she fought back, he stabbed her repeatedly before slitting her throat.

Pallavi was found lying in a pool of blood by her fiance Avik Sengupta, who later died of a brain disorder.