Ami Modi was among the family members who flew out of India last year in January, before investigators could zero in on Nirav Modi in a colossal bank scam worth Rs 13,000 crore. 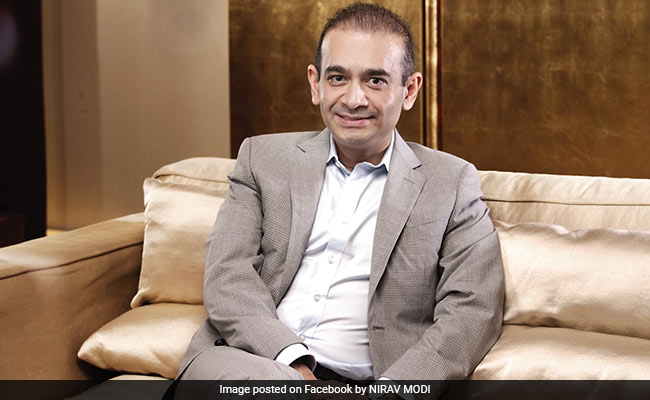 Arrested billionaire Nirav Modi's wife Ami Modi has also been named in an "open-ended non-bailable warrant" by a special court in Mumbai. The celebrity jeweler was arrested on Tuesday, reportedly from the Holborn Metro Station in London.

Ami Modi was among the family members who flew out of India last year in January, before investigators could zero in on Nirav Modi in a colossal bank scam worth Rs 13,000 crore. A US citizen, Ami Modi left on January 6, five days after her husband.

Ami Modi was named by the Enforcement Directorate for the first time in its supplementary complaint last month. She is accused of a role in money laundering in connection with the purchase of a sprawling flat at New York's Central Park for $30 million.

Nirav Modi's arrest caps nearly a yearlong chase by investigators who had requested several countries to help catch him.

The arrest is procedural, say officials, and will enable the start of a trial to decide on the 48-year-old's extradition from the UK.

UK had issued a warrant against him after India's request for his extradition.

Nirav Modi is believed to be living at a 33-storey Centre Point Apartment complex in West End, the post theatre district in London. His was tracked down by The Telegraph last month, when he was seen walking around in an expensive ostrich-hide jacket.

The Telegraph reported that he has started a diamond business in Soho after acquiring necessary permits.