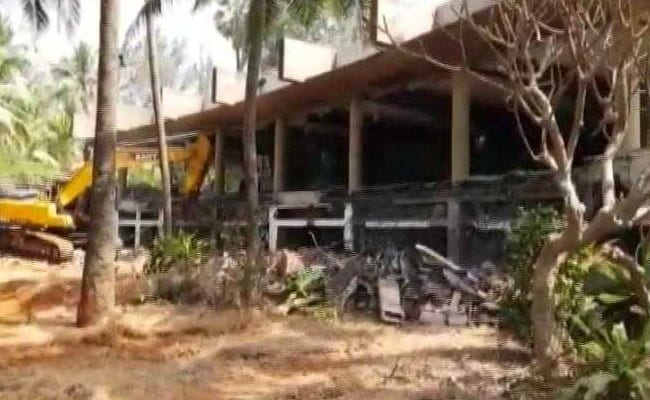 However, the foundation of the structure is said to be so robust that authorities have so far struggled bringing it down using just heavy machinery, and may take months this way. To speed up the process, they have now decided to demolish the building through a controlled explosion, using dynamite.

Work has begun on drilling holes in the pillars of the building to plant dynamite sticks. The bungalow will be blown up on Friday.

"We are drilling holes and filling them with dynamite. On Friday morning, we will conduct a controlled explosion using a remote control," Bharat Shitole, Additional Collector, Raigad, told NDTV. 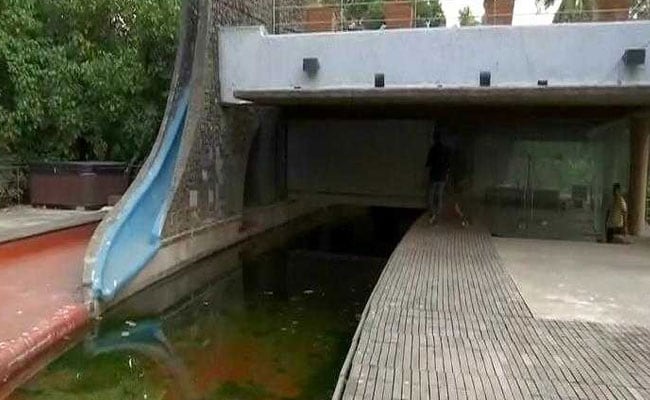 The bungalow is constructed partly as a ground-plus-one structure and has a driveway, high metal fencing and a huge security gate. It includes a swimming pool, resort like slides and expensive fittings. Situated at Kihim beach, over 90 km from Mumbai, it was declared illegal along with 58 other structures that flouted all environmental norms.

The demolition was taken up following a Bombay High Court order on a public interest litigation (PIL) filed by NGO Shamburaje Yuva Kranti in 2009, demanding action against illegal bungalows, hotels and resorts violating the high tide and low tide zones in tiny villages dotting the beaches of Raigad. 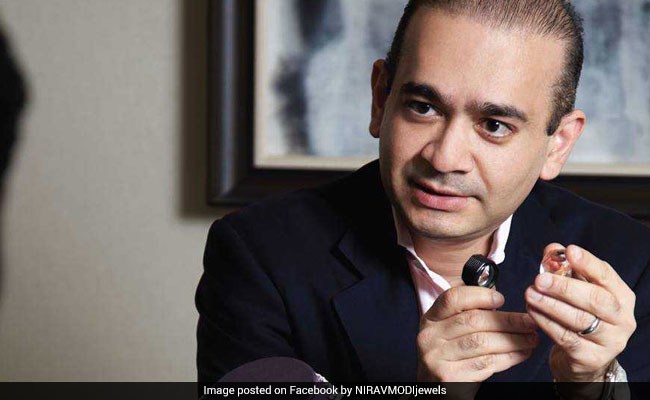 PNB scam case: Nirav Modi has been on the run for a year now

The Enforcement Directorate, which is investigating Nirav Modi - the main accused in the Rs 13,000 crore Punjab National Bank scam and on the run for over a year - had initially approached the High Court to stop the demolition as the bungalow was among the properties attached by the agency after the Punjab National Bank (PNB) scam surfaced.

But later the agency handed over the bungalow to the district administration after removing valuable items.