Though bats are present in the area every year, this year their numbers are significantly higher. 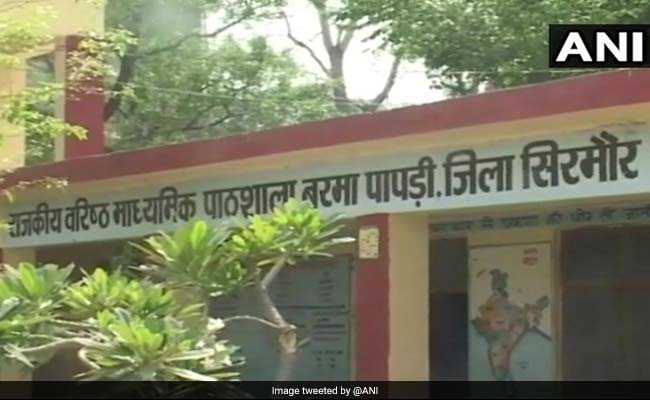 Bats are said to be the cause behind deadly Nipah virus.

After reports of 10 deaths in Kerala due to deadly Nipah virus, panic spreads in Himachal Pradesh's Nahan district where 18 dead bats have been found in a government school. The reason behind Nipah virus is said to be bats.

Officers of the Health Department, Animal Husbandry Department and Forest Department took samples from the dead bats, which were found from Burma Papri School, for further investigation.

The district's Chief Medical Officer, Dr Sanjay Sharma, said that though bats are present in the area every year, this year their numbers are significantly higher.

"The principal of the school and the students said that bats come here every year, and eventually perish, however, this year, their numbers are far greater than in previous years," Mr Sharma said.

"We have informed the teachers, students of the school about the virus, its symptoms, and preventive measures. We told them to avoid physical contact in case of an outbreak, as this is a communicable disease," he added.

Suparna Bharadwaj, school principal, said, "There is panic among the people after this episode. The way bats are dying, Nipah Virus's fears cannot be sidelined."

She further said that students have been informed of the disease and its preventive measures. "We will exercise all precautions in case of an outbreak and inform as many people as possible."

The death toll in the deadly Nipah virus outbreak has risen up to 10, Kerala health minister KK Shailaja confirmed.

The officials have denied rumours of fears of the virus.

Earlier, Kerala Governor P Sathasivam appealed people to not panic over the rumours being circulated about the spread of Nipah virus and requested everyone to follow the advisories issued by the State Health Department.

Promoted
Listen to the latest songs, only on JioSaavn.com
Chief Minister Pinarayi Vijayan said the state government is closely monitoring the outbreak and taking steps to prevent its further spread.

Taking cognizance of the issue, Union Minister of Health and Family Welfare JP Nadda also directed to constitute a team of six doctors to probe the outbreak of the virus.