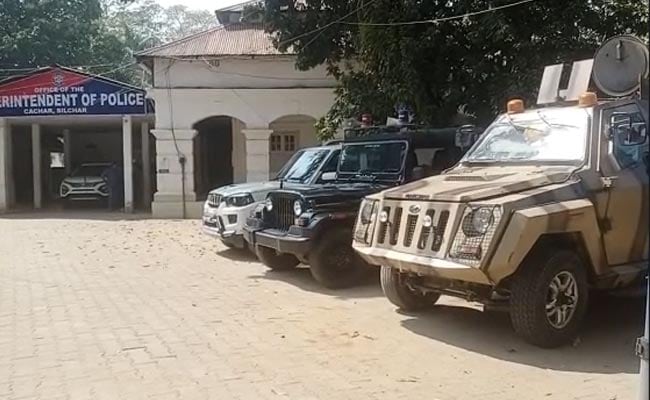 6 people have been arrested in this case so far, 4 of them are from Assam's Cachar district.

In a major development in the past few days, the National Investigation Agency (NIA) has busted an international human trafficking racket operating out of the border areas in northeast India. The NIA was investigating a case pertaining to the illegal trafficking of Rohingya Muslims into Indian territory to re-settle them on the basis of forged Indian identity documents. The agency had registered a case in the matter on December 27 last year.

Six people have been arrested in this case so far, four of them are from the Cachar district of Assam.

The rackets were active in the border areas of Assam, West Bengal, Meghalaya and other parts of the country, they added.

"The man who was the main accused lived in Bangaluru and used to control the racket. The other caught from here used to help him, we cannot share more details since the operation is still on," said Cachar Superintendent of Police Ramandeep Kaur.

During the searches, the NIA said it seized a large number of incriminating documents, articles and digital devices.