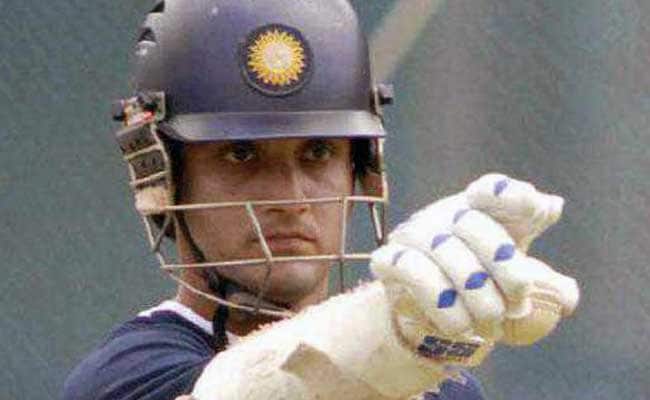 The 'death threat' to Sourav Ganguly was sent to his mother by a newspaper vendor, police say

The newspaper vendor, Nirmalya Samanta, did not want Mr Ganguly to attend the event as Mr Chakraborty was also supposed to be present there. The police say he has confessed and is repentant for writing the letter. Mr Ganguly had filed a police complaint at the Behala police station.

The anonymous letter reached Mr Ganguly's Behala residence in Kolkata on January 7. The letter had threatened him not to attend a programme organised by Vidyasagar University on January 19.

The letter had been addressed to Sourav Ganguly's mother, Nirupa, with an old picture.

Promoted
Listen to the latest songs, only on JioSaavn.com
"Your son is hereby warned not to attend the programme. If he dares to come here, you will not see him again," the letter read.

"He typed the letter at a photo copy shop outside Midnapore court and sent it by courier service to Sourav Ganguly's place. We have arrested him and we will send him to Behala Police where the case has been registered," Bharati Ghosh added.