The New Zealand High Commissioner to India said her country attracts about 20,000 Indian students every year. 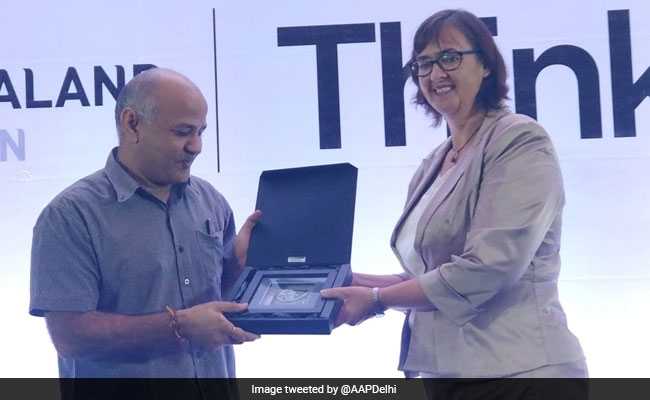 The New Zealand High Commissioner to India said her country attracts about 20,000 Indian students every year.

"We are trying to get more Indian students in New Zealand universities. New Zealand has eight universities and there are also government-supported institutions," she told PTI on the sidelines of 'New Zealand - India Academic Conclave' in Delhi.

Ms Kempkers also said that New Zealand focuses on more quality education that thousands of students are pursuing in the country.

Also, New Zealand is the second most peaceful country in world, she said.

According to a statement, the academic conclave builds upon a range of initiatives that are pushing New Zealand to the fore as the preferred international education destination for students, with a 15 per cent increase in Indian students choosing to study in New Zealand universities.

At the conclave, New Zealand's Regional Director of Education (South, South East Asia and Middle East) said, "We are delighted that Indian students are future-proofing their careers by choosing to study in New Zealand, particularly given the recent introduction of a three-year open post-study work visa for bachelor's, masters and Ph.D degree international students..."

Delhi Deputy Chief Minister Manish Sisodia, who also participated in the conclave, sought collaborations with international academics to understand the dynamics of higher education and know about what needs to be done.