Basavaraj Bommai belongs to the powerful Lingayat community, like his predecessor BS Yediyurappa. 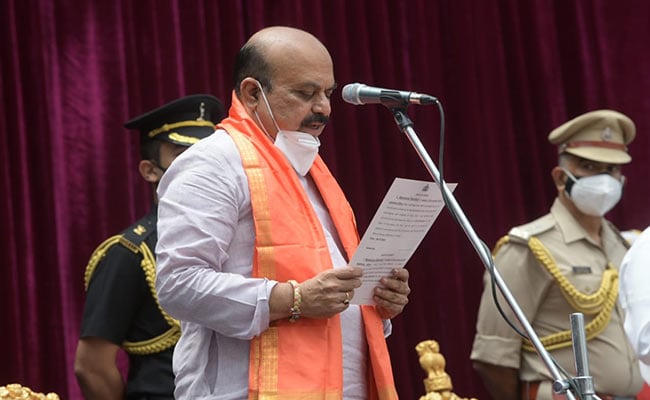 Bengaluru: Basavaraj Bommai, 61, is Karnataka's new Chief Minister. A close aide of BS Yediyurappa and former state Home Minister, Mr Bommai comes from a political family but he is trained as a mechanical engineer.

Here's your 5 facts about Basavaraj Bommai