The court was hearing an NGO's plea, which sought laws or guidelines for regulating vulgar and sexually explicit content available on these platforms. 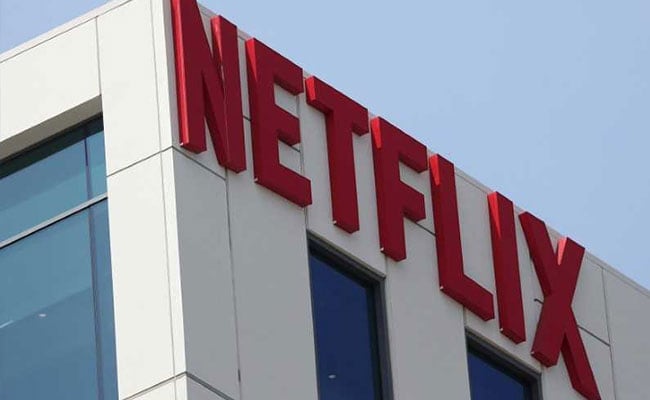 Netflix was earlier taken to court over the 'Sacred Games' series.

Online platforms like Netflix, Amazon Prime Video and others are not required to obtain licences from the government to run their programmes, the central government told the Delhi High Court on Friday.

"Online platforms are not required to obtain any licences from the Ministry of Information and Broadcasting and the content on online platforms is not being regulated by this Ministry," the Centre told a bench of Chief Justice Rajendra Menon and Justice V Kameswar Rao.

The court was hearing an NGO, Justice for Rights Foundation, plea filed by advocate Harpreet S. Hora who has sought laws or guidelines for regulating vulgar and sexually explicit content available on these platforms.

The petitioner told the court that a complaint with the police has already been filed but no action has been taken.

The court asked the petitioner to seek appropriate remedies on his complaint.

The court also dismissed the plea which has sought removal of vulgar and sexually explicit content from online platforms like Netflix, Amazon Prime Video and others.

The NGO alleged that most of the content available was in violation of the Indian Penal Code and the Information Technology Act.