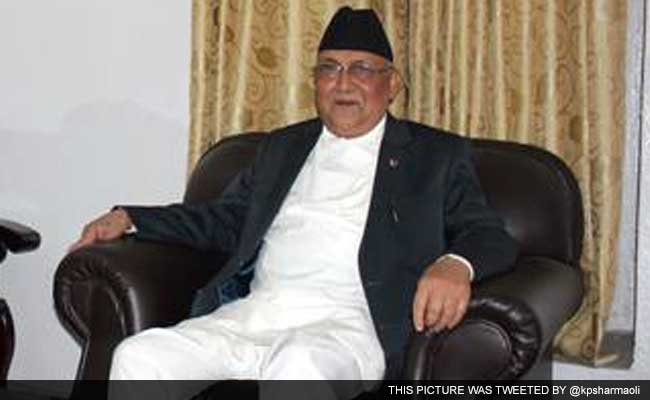 Nepal Prime Minister, KP Sharma Oli assured that the Constitution would be amended and provincial borders redrawn on the basis of consensus.

"Nepal wants to maintain relations with its neighbours on the basis of the principles of Panchsheel," Mr Oli said.

The Panchsheel doctrine is a set of principles to govern relations between states. Their first formal codification in treaty form was an agreement between China and India in 1954.

Addressing the nation for the first time after assuming office last month, Mr Oli said Nepal's new Constitution was excellent in terms of process and content.

"The ongoing blockade is worse than the war-time situation," he said asking India to swiftly lift the blockade.

Hospitals have run out of medicines and blood bags for emergency and people are unable to cook food due to the shortage of cooking gas as a result of the transport blockade, he said.

India has firmly denied imposing the blockade, saying truck drivers are concerned for their safety after violent protests against Nepal's new Constitution in which over 40 people were killed.

Calling on the agitating Madhes-based parties to end their protests, Mr Oli assured that the Constitution would be amended and provincial borders redrawn on the basis of consensus among all to address the demands of the agitating parties.

He said the unofficial blockade imposed by India has created a humanitarian crisis in Nepal obstructing supplies of life-saving medicines and fuel.

Construction of hydropower development projects will be expedited and use of electric vehicles will be established in the capital city in the near future to lessen foreign dependency on energy, he said.

Mr Oli said the government has now realised it was Nepal's weakness to depend only on India for supplies of essentials. Now the government would work to diversify trade and promote renewable alternative energies.