Scientists at Hyderabad-based NIPER are looking at neem compound Nimbolide as a possible breast cancer cure. 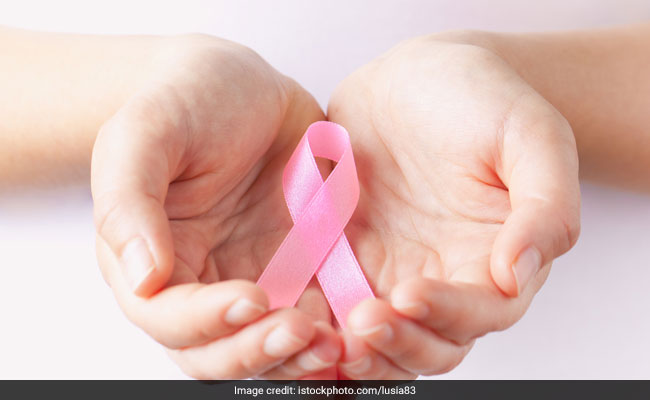 Nimbolide has been found to inhibit the growth of cancer cells. (Representational)

Scientists at the Hyderabad-based National Institute of Pharmaceutical Education and Research have claimed to have found that Nimbolide, a chemical compound derived from Neem leaves and flowers, may efficiently work towards curing breast cancer.

The scientists are approaching various agencies like departments of biotechnology, AYUSH for funds to carry out further research and take up clinical trials, said scientist Chandraiah Godugu.

The National Institute of Pharmaceutical Education and Research (NIPER) scientists found that Nimbolide significantly inhibited the growth of breast cancer cells. It might also become the cheapest anti-cancer drug.

Neem trees are found in abundance in the country. In addition to its anti-cancer property, neem may prove to be a promising chemo preventive agent, said Mr Godugu, who is part of the research programme.

Though Neem has been traditionally used for its medicinal properties, scientific evidence of its effectiveness is lacking.

Nimbolide is a novel compound with promising pre-clinical efficacy against multiple types of cancer, he added.

"It may prove beneficial against relapsed tumours, which pose the challenge of drug resistance. It may even kill the dormant and resistant cancer stem cells," the scientist said.

He said they may expect a formulation of clinical translational value in the next four to five years with entry of the most promising formulation to the Phase-I clinical trials.