Read inOther Languages
This Article is From Jan 23, 2018

The significance of National Voters' Day is to encourage more young voters to take part in the political process. 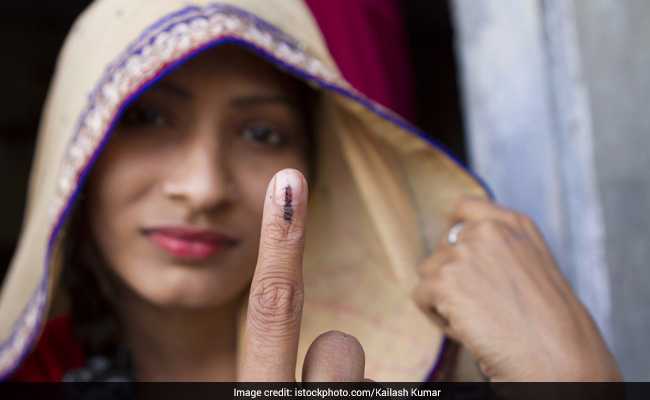 National Voters' Day or Rashtriya Matdata Diwas is celebrated on January 25 every year.

To increase people's participation in the electoral process, the Election Commission of India adopted a Systematic Voters' Education and Electoral Participation strategy in 2009  and it got reflected in a range of policy initiatives, programmes and activities. It's popularly known as SVEEP.

In poll-bound Meghalaya, the Election Commission will felicitate 133 millennium voters - the voters born on January 1 in the year 2000 and have attained the age of 18 on the first day of this year. In Manipur, the National Voters' Day will be celebrated with the theme "Assessable Elections" and new electors will be felicitated.

Promoted
Listen to the latest songs, only on JioSaavn.com
In Haryana, activities to promote electoral participation like rangoli making, essay writing, declamation competitions, street plays and rallies by students would be held. In Bengaluru, the Election Commission has decided to use millennial voters as ambassadors under Systematic Voters' Education and Electoral Participation (SVEEP).

Through National Voters' Day, the Election Commission's objective is to increase enrolment of voters, especially of the newly eligible ones.  The Election Commission of India is an autonomous constitutional authority responsible for administering election processes in the country and founded in 1950. It administers elections to the Lok Sabha, Rajya Sabha, state legislatures and the offices of the President and Vice President in India.

BS Yediyurappa Had Resigned On July 10, PM Modi Had His Letter: Sources