Minorities Rights Day: Know Why India Is A Country Of Unity In Diversity

Minorities Rights Day 2020: The day is observed in India, every year on December 18, to safeguard the Constitutionally-guaranteed rights of religious minorities in the country. 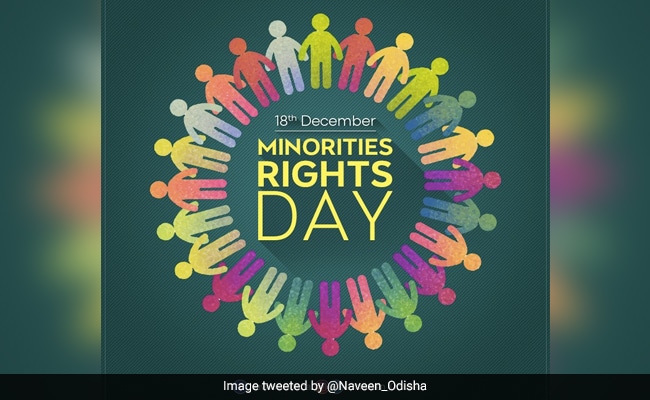 National Minorities Rights Day 2020: India is a country of unity in diversity. The Constitution of India gives equal rights to all citizens of the country irrespective of their linguistic, ethnic, cultural, and religious background. The National Minorities Rights Day is observed in India, every year on December 18, to safeguard the Constitutionally-guaranteed rights of religious minorities in the country. In 1992, the United Nations adopted the Statement on the Individual's Rights belonging to religious, linguistic or ethnic minorities and the same year the National Commission for Minorities was set up by the Government of India. The Ministry of Minority Affairs was established in January 26, 2006. It was carved out of the Ministry of Social Justice and Empowerment. On National Minorities Rights Day let us take a look at some of the rights and freedom guaranteed by the Constitution to the minorities in the country.

In India, five religious communities have been notified as minorities. These include Muslims, Sikhs, Christians, Buddhists and Zoroastrians or Parsis. After 2014, Jains have also been notified as a minority community.