Xi Jinping sought to open a "new chapter" in India-China ties as he hosted Prime Minister Narendra Modi for a "informal" summit in Wuhan. 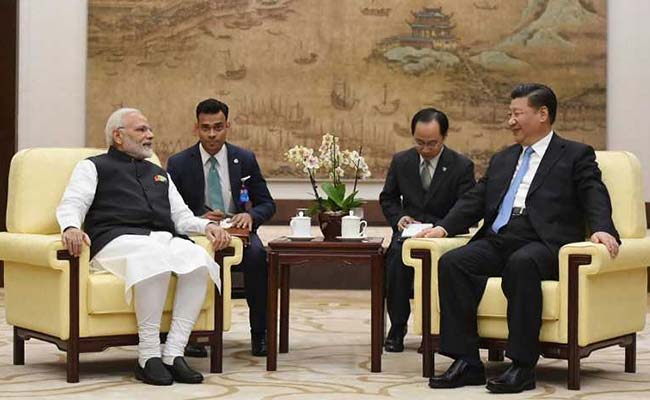 Wuhan, China: Prime Minister Narendra Modi and Chinese president Xi Jinping have agreed to improve communication between the militaries of the two countries to maintain peace at the border, a top government official said today at the end of an ice-breaking trip to China by PM Modi. On a "Chai pe Charcha" or discussion over tea today, the leaders of the two Asian giants stressed on the importance to maintain peace in all areas of the India-China border region and that the two countries have the "maturity and wisdom to handle all their differences peacefully through talks".

Here are the top 10 updates from PM Modi's visit to China's Wuhan: