Narada Sting Case: The arrests in May, just days after Mamata Banerjee's big win in Bengal, were described as "vendetta politics" by the Chief Minister. 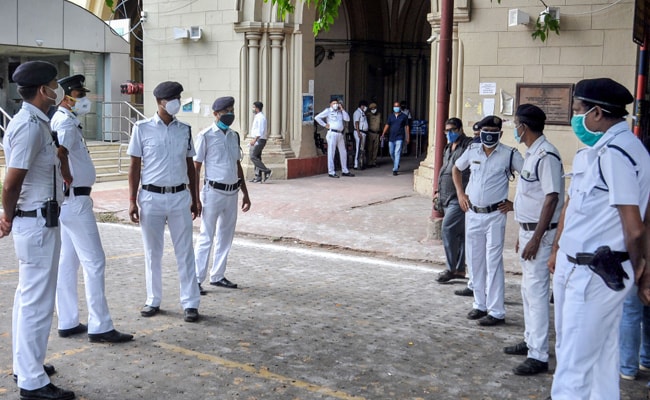 Narada Sting Case: The Trinamool has often come under opposition attack over the case.

A chargesheet has been filed by the Enforcement Directorate in the Narada sting case, which names two Bengal ministers - Firhad Hakim and Subrata Mukherjee. Trinamool Congress MLA Madan Mitra and former Trinamool leader Sovan Chatterjee have also been named in the chargesheet, filed by the central probe agency months after the dramatic arrest of the four leaders.

The arrests in May, just days after Mamata Banerjee's big win in Bengal, were described as "vendetta politics" by the Chief Minister.

"The way they have been arrested without due procedure, CBI will have to arrest me also," she had said at the time.

The leaders have been accused of accepting Rs 4 to 5 lakh as bribe in a sting operation by the Narada news portal in 2014.  Those conducting the sting operation had approached the ministers as representatives of a fictitious firm and offered bribes in return of favours.

The tapes were released ahead of the 2016 state elections. Mamata Banerjee's party had returned to power despite uproar over the Narada sting case and another case over the Sarada chit scam.

In May, the ruling Trinamool Congress had questioned the CBI's inaction against the BJP's Suvendu Adhikari and Mukul Roy, who were also on the tapes.

Mr Roy, however, returned to the Trinamool Congress in June.