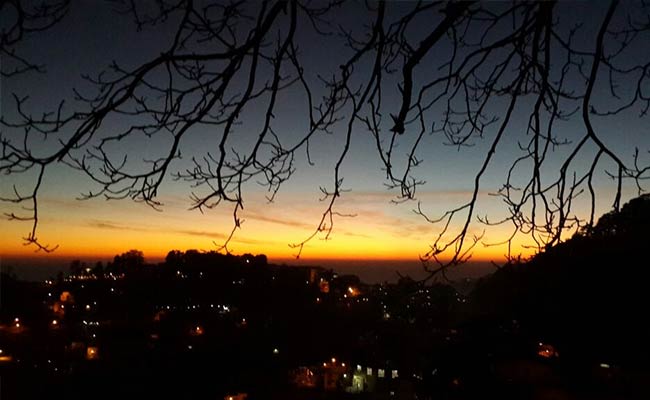 A host of traditional artists would also perform at the festival.

Mussoorie: The queen of hills is gearing up to host the Winterline Carnival from December 25 to 31.

The music festival, which will take place for the third consecutive time in Mussoorie in Uttarakhand, will see performances from popular artists Basanti Devi Bisht, Mohit Chauhan and Kailash Kher among others.

"We want to give this festival an authentic feel and have something special for the tourists to take back," said Manmohan Singh Malla, Municipal President Council, Mussoorie.

A host of traditional artists would also perform at the festival. Besides, Hasya Kavi Sammelan (humorous poets meet), rock band performances, acrobats would take place at the Mall road.

"We want to promote Mussorie as a destination for all seasons. This time we are also organising conferences in Delhi and Chandigarh to encourage more tourists to discover the magic of Mussoorie," said Sandeep Sawhney, member Tourism Development Board, Uttarakhand.