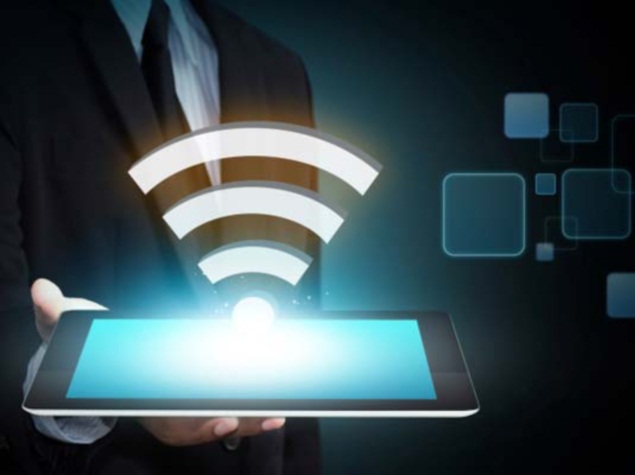 Mumbai: Maharashtra Police has taken up an initiative to equip major police stations of Mumbai, Thane and Navi Mumbai with free Wi-Fi facility, to be installed by private firm Joister.

The process has begun this year in March in Thane where the district Commissionerate and 33 police stations have been installed with the facility, a top executive of Joister said.

"Joister has been offering its free Wi-Fi service as its CSR initiative to our workforce. We readily agreed to accept their proposal as it will enable our workforce to be more proactive and competitive," Additional Director General of Police (admin), V V Laxminarayan, told PTI.

"We want all our police stations be equipped with free Wi-Fi facility and this would definitely help our officers. Very soon all police stations of Mumbai and Navi Mumbai would be installed with the service," he said.

The official further said they plan to expand the facility across the state as and when the company approaches the department with further proposals.

"This is a welcoming step that our proposal to offer free Wi-Fi at police stations has been accepted," CMD, Joister, Nikunj Kampani said.

"In next few weeks, we will install the facility at all police training camps in the state," he said.