Mumbai Rains: The India Meteorological Department (IMD) issued a red alert for Mumbai, advising people not to venture out in the open. 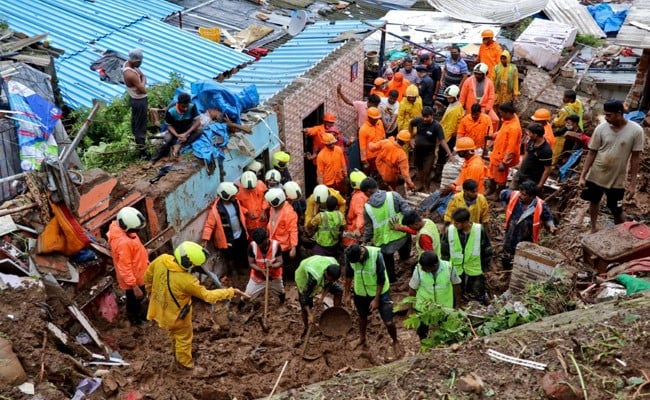 Heavy rains lashed Mumbai and its suburbs for several hours late yesterday night and early this morning, causing severe water logging and disruption of train services as well as vehicular traffic in the city. The India Meteorological Department (IMD) issued a red alert for Mumbai, advising people not to venture out in the open.

At least 20 people died after getting trapped under the rubble of their homes in Mumbai's Chembur and Vikhroli areas. In Vikhroli, a residential building collapsed on Sunday morning, killing three people as per BMC. 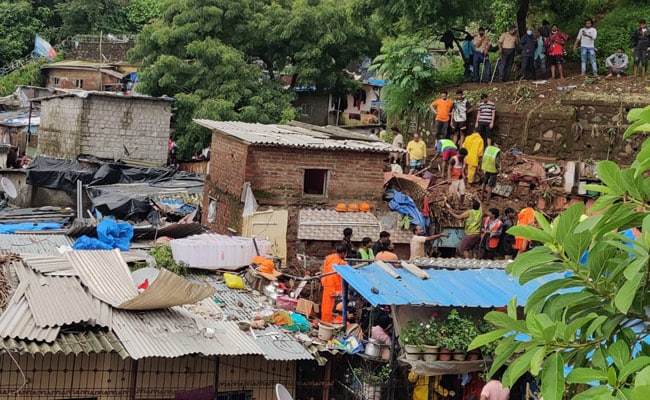 Rescue operations are still on in Mumbai's Chembur and Vikhroli areas.

So far, fiffteen people have been rescued from Chembur's Bharat Nagar area and nine people from Vikroli's Surya Nagar, officials said. Rescue operations are still on in both these areas. 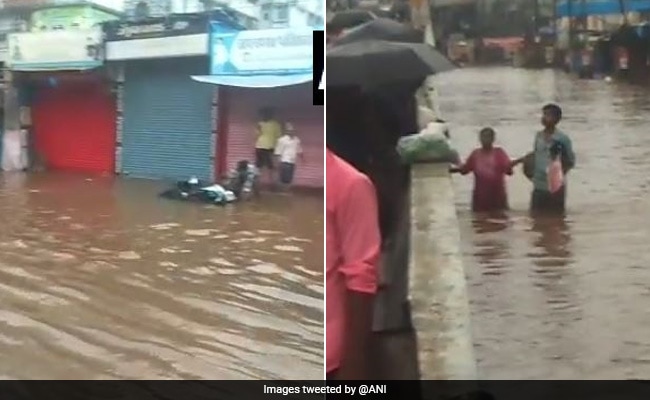 In an early morning bulletin, IMD said that Mumbai and adjoining areas received over 120 mm rainfall in the last 12 hours due to sudden change in climate conditions. 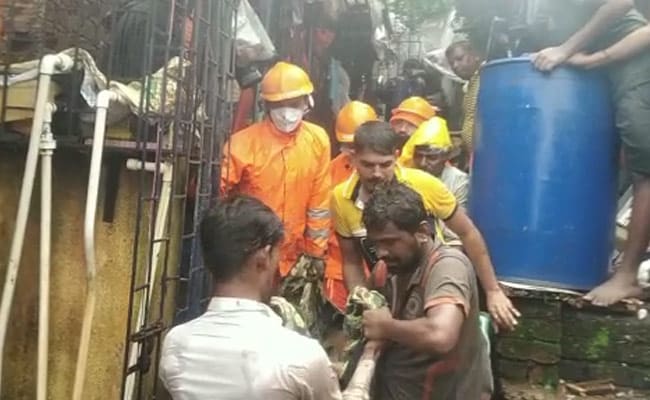 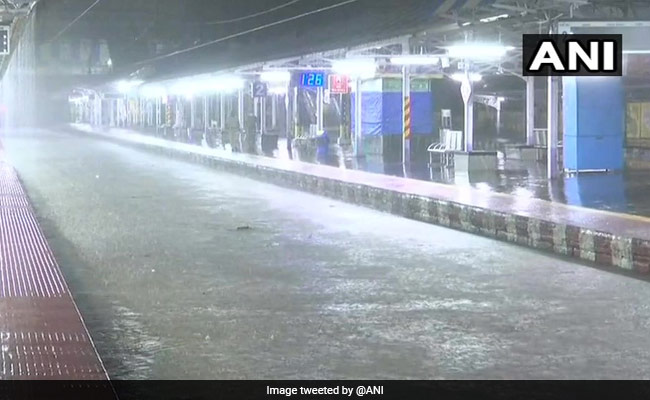 Suburban train services were suspended in Mumbai after heavy rains.

UP Man Kills His 2 Kids, Dies By Suicide After Dispute With Wife: Police