The police at all the railway stations on the local train's route were informed and a search was launched following which the children were found. 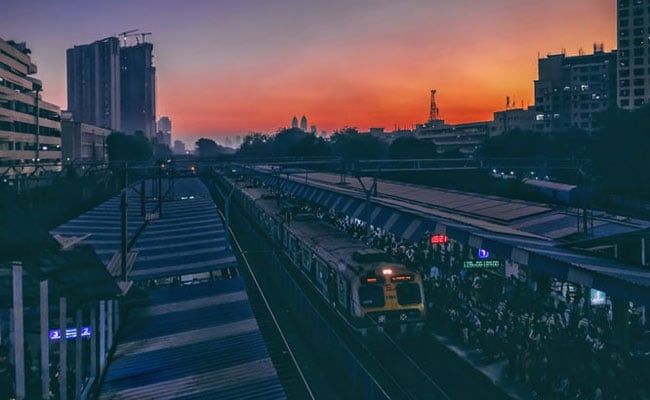 Timely assistance by a policeman helped a woman reunite with her four children in the age group of six to eleven, after the minors boarded a local train at a railway station in Mumbai, although their mother could not do so due to a huge rush, police have said.

The incident occurred on January 26, an official release by the Mira Bhayandar-Vasai Virar police commissionerate, which has jurisdiction over parts of Thane and Palghar districts, said on Thursday.

Police sub-inspector (PSI) Ujjwal Arke was part of a group of officers from the MBVV police, who had gone on a cycling ride on the occasion of the Republic Day from Mira Road to the Gateway of India in Mumbai.

On their return journey, they took a suburban train from Churchgate station to Mira Road. At Andheri station, two women boarded the local. The women were in a disturbed state and crying.

When the PSI asked them why they were crying, the woman, Soni Singh, said she had gone out with her mother-in-law and four children - three sons and a daughter. She told them that they wanted to catch a Virar-bound local train at Andheri station. When a local arrived, the woman made her children get into it first as it was crowded. However, before she and her mother-in-law could embark, the train started moving.

She said she and her mother-in-law were clueless about how to find the children.

On hearing her problem, the PSI immediately contacted the railway control room and the Government Railway Police from his mobile and alerted them about the incident.

The police at all the railway stations on the local train's route were informed and a search was launched. A police team later found the children travelling without any guardian at the Borivali station, the release said.

The police personnel then took the minors with them and waited for their mother at the station, who soon arrived along with her mother-in-law. The children were then handed over to them.

Senior officers of the MBVV police commissionerate appreciated the help provided by the police officer in helping the family members get reunited.