Maharashtra Chief Minister Devendra Fadnavis today said that he has asked the municipal commissioner to do an initial investigation into the bridge collapse near CST in Mumbai and "fix primary responsibility by the evening". Mr Fadnavis was speaking to reporters after visiting some of the injured at St Georges Hospital. One person is in the ICU while nine others are being treated in the wards and all of them are out of danger, said the Chief Minister.

Mr Fadnavis said that the structural audit done recently is questionable and the person who gave the safety certificate after suggesting minor repairs has a "big responsibility".

"If required the audit report must be revisited," said the Chief Minister, adding that he has instructed the police not to spare anyone responsible for the collapse of the foot overbridge.

A First Information Report (FIR) has been registered and a high-level probe ordered into the incident the Chief Minister said. 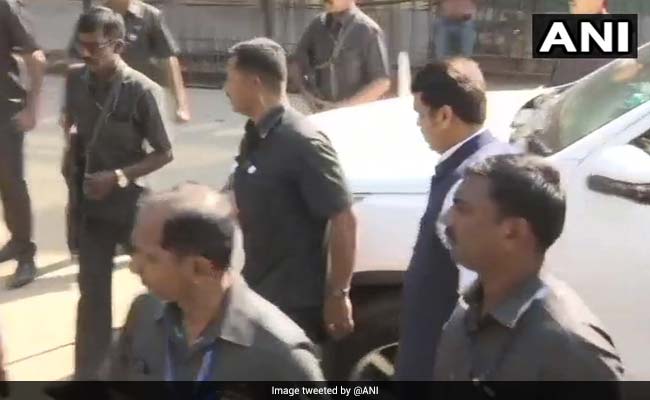 Meanwhile, the Railway ministry has blamed Brihanmumbai Corporation, the Mumbai civic body under the Shiv Sena, for the bridge collapse but Sena lawmaker, Anil Desai has denied the allegation.

Angry commuters demanded strict action against officials who had audited the overbridge and found it "safe". Subhash Gupta, president of Rail Yatri Parishad said, "The days of blame game should be over now. Action should be taken against the auditors, who certified this bridge structurally safe."

Six people were killed and 31 injured after a portion of a foot overbridge near the Chhatrapati Shivaji Maharaj Terminus railway station collapsed on Thursday evening. The pedestrian bridge connects the railway station to the Azad Maidan police station and the Times of India building in south Mumbai.

Harish Rawat's Request To Congress Ahead Of Punjab, Uttarakhand Polls