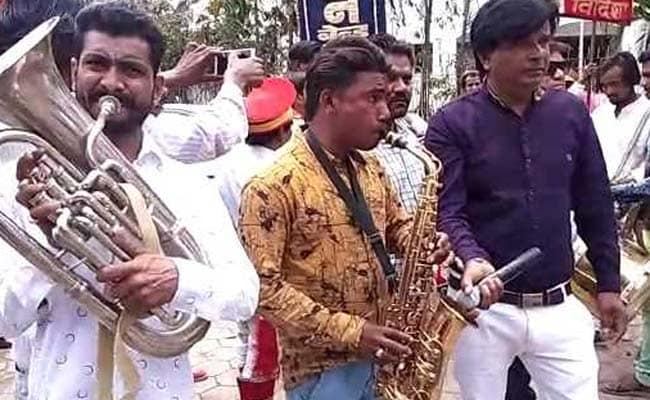 The Congress, which returned to power after 15 years in Madhya Pradesh, has come up with an initiative to provide jobs for young people in the state. But the party, which has hugely criticised Prime Minister Narendra Modi for his remark about becoming self-employed by frying pakodas, has come up with some bizzare answers.

Under the Mukhyamantri Yuva Swabhimaan scheme, the government plans to provide 90-day skill development training in 43 fields that include cattle grazing, beauty treatment and playing music at wedding bands.

The last is a project close to the Chief Minister's heart.

"I am trying for a band training school in Chhindwara," said Kamal Nath. "At so many weddings and functions, the band is played. People are excited about it. I want participants in bands in wedding processions across the country to be from Madhya Pradesh," the Chief Minister added.

The scheme guarantees 100 days of employment every year to urban youths from economically weaker sections. It would provide a stipend of Rs 4,000 per month for the 100-day period.

The scheme has left applicants bemused.

Vikas Gore, a 25-year-old from Agar Malwa district had applied to learn driving under the scheme. But when the government's response came, he found himself sent for a tailoring course. 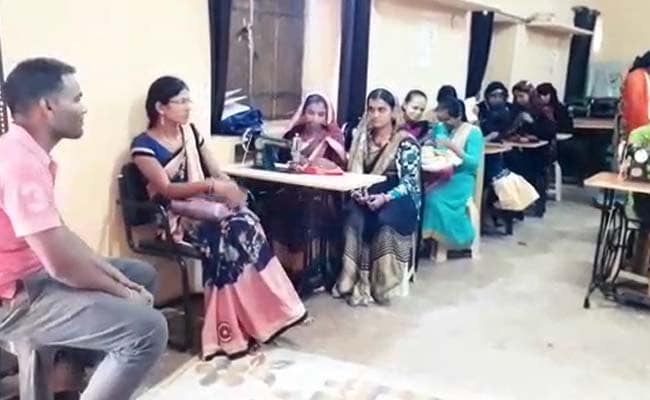 The Madhya Pradesh government has 32,000 seats for beautician and tailoring courses under the scheme.

"I had applied online, chosen three skills -- office assistant, driver and automobile repair. They told me to contact Kaushal Vikas Kendra. But they are providing training for the course of tailoring and beauty treatment. What will I do with this experience?" he told NDTV.

Seema Malviya too, had a somewhat similar experience.

"I should have received training to become a contract supervisor. But in this (Agar Malwa center) they don't have the facility for it. The government should have made arrangements for training in all categories," she said.

The in-charge of the training center at Agar Malwa Mamta Bithere is equally helpless. "We only have the provision for beautician and tailoring course. People even opted for cattle grazing. They also came here. What should I tell them?" she said.

The government, she said, should have given them "small batches and the set-up required for training in other skills".

Mr Nath has said job creation is his government's top priority. The government, he said, is working on a well-thought out employment-oriented skill development policy, while trying to attract investments.

The ruling party accepts there are loopholes that would be corrected soon. Narendra Saluja, spokesperson for the Congress said it is possible that in some districts, there are no training centers. "But we are making arrangement and all resources will be available in a few days," he said.

But the opposition is in no mood to listen. "Kamal Nath's government is just cracking jokes in the name of unemployed educated youth," said Durgesh Keswani from the BJP.