Muharram 2020: Know The Significance, 12 Islamic Months And Their Meaning

Muharram 2020: It was on this day that Prophet Muhammad travelled from Mecca to Medina. Both Shia and Sunni Muslims mourn on Muharram as the Prophet's grandson Hussain Ibn Ali died on this day. 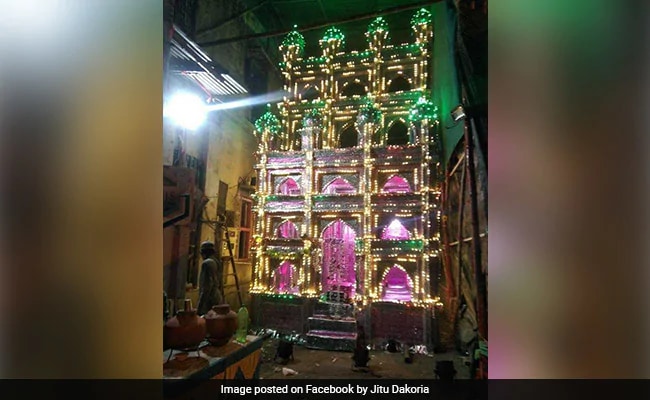 Muharram 2020: Image of a Tazia taken out on Muharram (file photo)

Muharram 2020: Muharram is the first month of the Islamic lunar calendar. It is the second holiest month after Ramadaan. This is also a month when warfare is forbidden. The Islamic New Year, also known as Arabic New Year or Al Hijriis starts on the first day of Muharram.

Know the Islamic months and their meaning

It was on this day that Prophet Muhammad went from Mecca to Medina. Both Shia and Sunni Muslims mourn on Muharram as the Prophet's grandson Hussain Ibn Ali died on this day. Many also observe partial fast as part of the mourning. Muslims belonging to the Shia sect often wear black clothes on Muharram.

Muslims's start mourning from the first night of Muharram and continue for ten nights. The tenth day is known as the Day of Ashura. These are the most significant days as during this time Hussain and his family and followers - women, children and the elderly - were deprived of water and most of his followers were killed by the army of Yazid I at the Battle of Karbala.