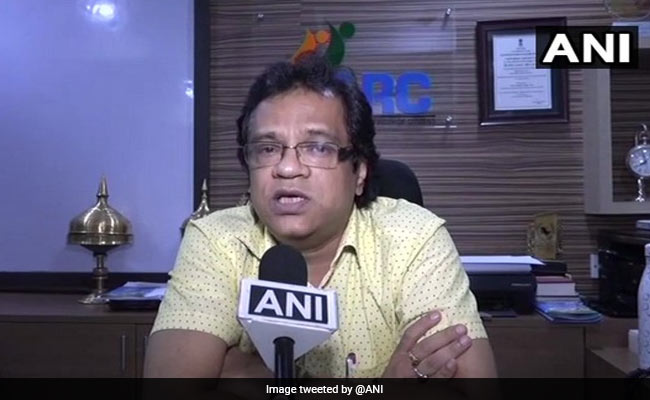 The process of preparing the NRC list in Assam began several years ago.

A prominent non-governmental organisation has demanded a CBI probe into alleged "illegalities and financial irregularities" in Assam's National Register of Citizens (NRC) exercise carried out under former coordinator Prateek Hajela over the last few years.

In its complaint written to the central probe agency on Thursday, the Assam Public Works (APW) alleged that the former NRC coordinator had appointed certain retired government officials as his advisors and provided them with new vehicles and handsome salaries. The organisation - which is one of the original petitioners in the Assam NRC case filed in the Supreme Court - also claimed that many school teachers recruited for preparing the NRC list are yet to be remunerated for their services, although documents show them as having been paid a huge amount of money.

The APW cited alleged instances of inflated spending too, accusing the former NRC coordinator of authorising the purchase of 10,000 laptops for Rs 44,000 each while the original price was found to be as low as Rs 22,500. As many as 11,000 generators were also purchased under similarly inflated prices, the complaint added.

The APW demanded that the CBI conduct a statutory audit of the NRC to expose the alleged irregularities and prosecute those responsible. The CBI is yet to officially register the FIR, sources said.

As many as 19 lakh people were left out of the final Assam NRC list released on August 31. However, Home Minister Amit Shah has now said that the exercise may be conducted against as part of a nationwide NRC.