The raids on 1979-batch Indian Administrative Service officer Netram began on Tuesday at 12 locations in Delhi and Lucknow. 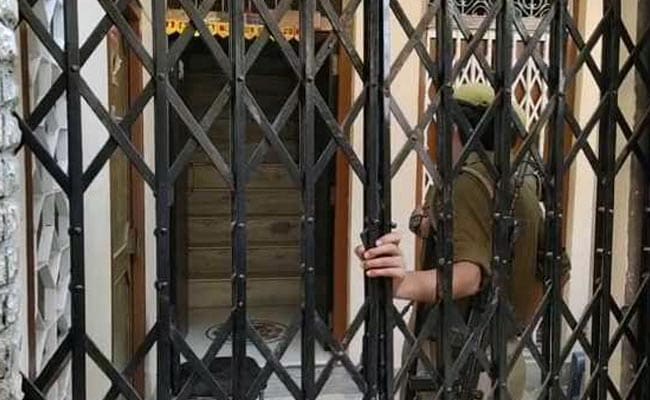 The raids on 1979-batch Indian Administrative Service officer Netram began on Tuesday at 12 locations in Delhi and Lucknow. He was believed to be quite close to Mayawati during her tenure as Uttar Pradesh Chief Minister between 2007 and 2012.

The ex-bureaucrat, who was the principal Secretary to the Chief Minister for five years, came under the scanner of IT-Department when he was negotiating with a party for ticket for national elections, news agency PTI reported.

In the raids, the officials said, the I-T department also recovered four "benami" cars including a Mercedes and two Fortuners.

The I-T department also recovered documents related to 30 shell firms where Netram's family members and in-laws have been shown as stakeholders. But his in-laws said they knew nothing about the firms.

Netram has served in various government departments including excise, sugar industries and cane department, stamp and registration, food and civil supplies department. Officials have said they have also found six properties during raids in Delhi, Lucknow and Mumbai that were purchased illegally.

Mayawati has often accused the Centre of using investigative agencies for political motives. "Petty politics and political conspiracy are not new for the BJP. The people of the country have understood it and they will teach the BJP a lesson in the Lok Sabha polls," she had said.

Earlier, CBI launched an inquiry into the role of former Uttar Pradesh Chief Minister Akhilesh Yadav, who has allied with Mayawati's Bahujan Samajwadi Party for the national elections.