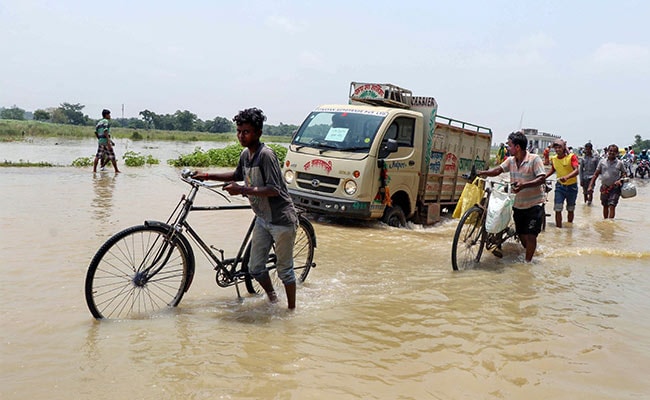 Monsoon 2020: With the south-west monsoon being active in West Bengal, the latest weather forecast has warned of heavy rainfall in Darjeeling, Kalimpong, Jalpaiguri, Alipurduar and Coochbehar till Friday. The intensity of rainfall is expected to increase after that and the region is likely to get extremely heavy rain till July 28. Heavy rain is likely in the coastal districts of North and South 24 Parganas and East Midnapore till Saturday morning., the Met department said.

Barrackpore weather station near Kolkata recorded the highest rainfall of 64 mm, followed by Dumdum, Salt Lake in the state capital and Burdwan, according to the weather office.

Several rivers in North Bengal, including the Teesta, Kaljani, and Mansai are in spate due to heavy rain in the catchment area over the past few days. People in low-lying areas have been moved to higher grounds.

The flood situation in Assam has remained grim for weeks now. Over 26 lakh people have been affected in 26 districts of the state. The number of flood-related deaths climbed to 89. Morigaon district, which is witnessing floods for over one month, is one of the worst hit, with over 300 villages inundated. 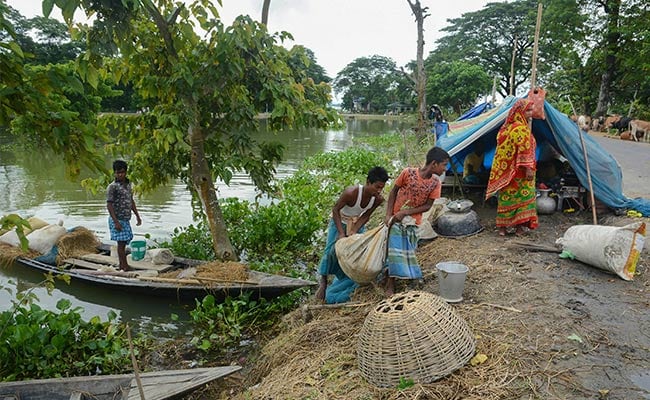 People moving to safer places with their belongings in Assam's Morigaon

The National Disaster Response Force (NDRF) has deployed 122 teams in 20 states including 21 in Bihar and 16 in Assam. "Currently, the focus is on Bihar and Assam where operations of rescue and  relief are being carried out," NDRF Director General, SN Pradhan said.